BC Lions Solomon Elimimian Is Ready, But Don’t Say He Was In Rehab

Vancouver (BC Lions)  – Solomon Elimimian is one of the more easy going guys you will find. That is, when he is not on the football field wreaking havoc on the opposing offence. Despite his calm, polite and classy demeanour you just have to be careful not to mutter the “R” word in front of him.

“I don’t say rehab, because that’s in the past,” Elimimian declares. “Rehab means I have to get back from something. It’s more training. I am in my regular regiment now.”

He is of course referring to the torn Achilles tendon suffered last August 16th in Hamilton. Surgery four days later ended his season and killed hopes for an encore performance of his historic 2014 campaign in which Elimimian’s 153 tackles set a new CFL single season record. 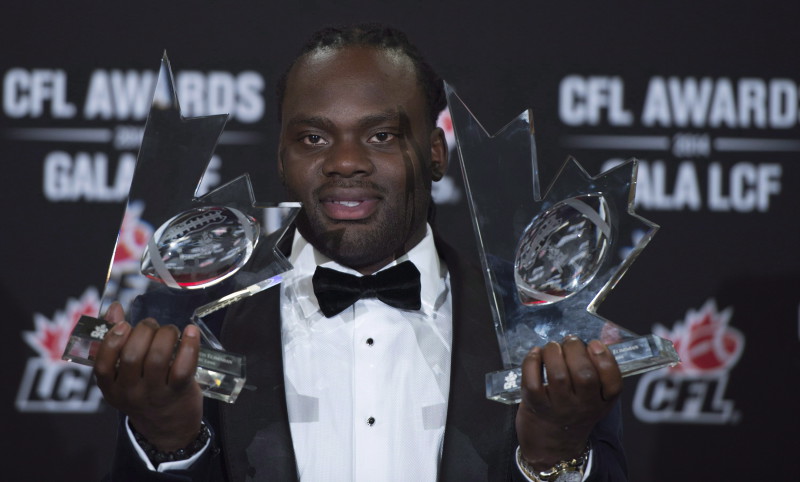 “I never had a serious injury like this before. You think about the worst. Initially it was disappointing to not be around the team and not helping them win games. Soon you realize the best thing to help your team is to get healthy,” the linebacker said.

Along with intense training, Elimimian says he relied on the advice of other players who had recently suffered a similar injury. Those included Saskatchewan’s Darian Durant, ex-Rider Kory Sheets and current Eskimos running back John White.

“We talked and they gave me great advice, “ Elimimian says. “It’s one of those things where I don’t think there is any injury a player can’t come back from. It’s just a matter of if you’re willing to put in the effort to come back from it and to be better. I feel I will be even better than I was in years past”

Now that we can put the, ahem, rehab process in the rear view mirror, Elimimian is focused on making 2016 a memorable year in the Lions den.

“We want to get back to that winning tradition. When you talk about the BC Lions, you talk about a winning organization, a winning ball club. Last year wasn’t pretty. It leaves a sour taste in my mouth as well as the guys in the locker room.” 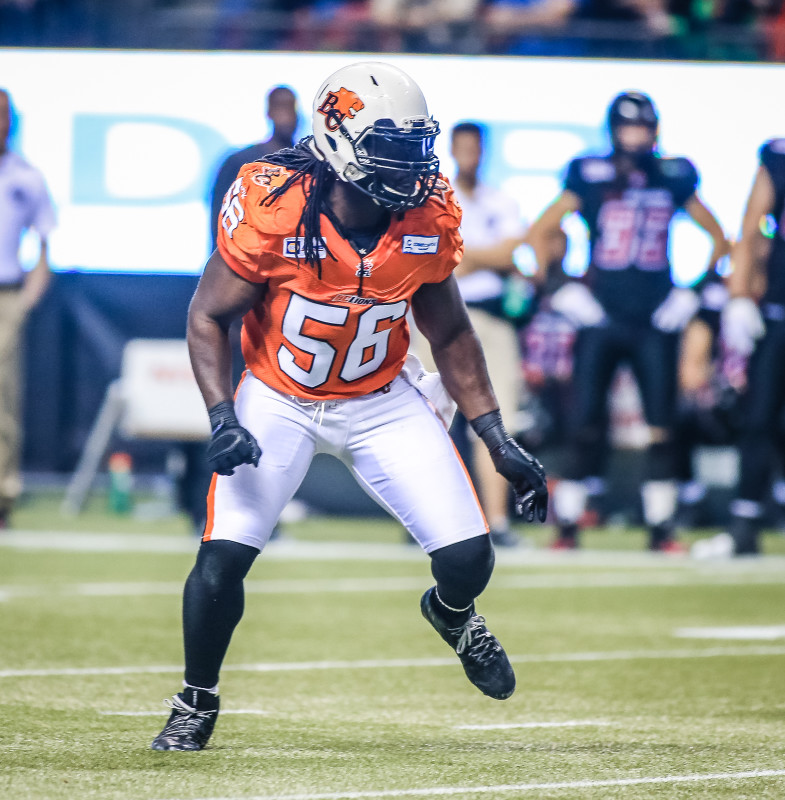 One of the biggest adjustments for Elimimian will be having all-time CFL wins leader Wally Buono back on the sidelines. The last time the two were on the field together was the 2011 Grey Cup victory over Winnipeg.

“Guys are excited,” Elimimian said. “He knows how to motivate different players because not everyone is motivated the same way. You have to be able to relate to players and that’s just one thing Wally does.”

Of course you cannot talk about the Lions defence without referencing the other half of “Team 100.” Coming back from injury also means Elimimian is looking forward to suiting up alongside Adam Bighill. 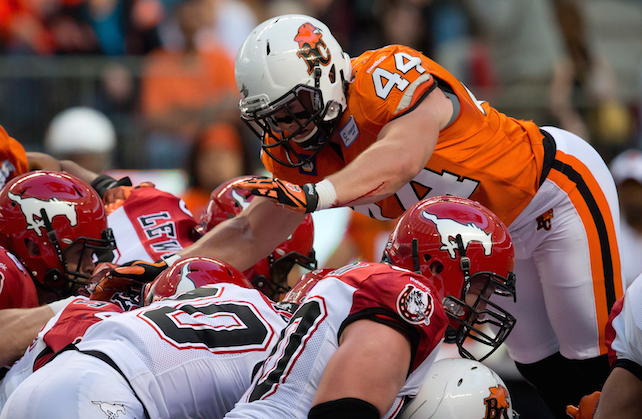 “When we’re both healthy, there is going to be great things we do on defence and I am just excited to put it all together,” the University of Hawaii product says. “Adam works as hard as anybody I know.”

Count defensive coordinator Mark Washington as one of the many impressed by Elimimian’s commitment to getting healthy.

“Watching him run around and stuff, you can tell he’s not rehabbing anymore,” Washington says “With anybody coming off an injury like that you have to monitor it and use some discretion, but he is full go.”

Washington also feels Elimimian will be extra motivated to get back to the elite level he was playing at in 2014 and just prior to suffering the injury.

“He’s the kind of guy that when he is presented with a challenge he is going to do everything he can to conquer that thing and make sure it doesn’t set him back. I am not surprised at this at all.” 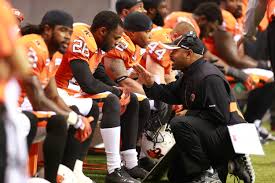 Following a productive four years at Hawaii, the Nigerian-born linebacker first signed with the Lions as a non-drafted free agent in 2010. Football was a way of following in his two older brothers’ footsteps: Abraham Elimimian also played at Hawaii and had a stint with Amsterdam in NFL Europe. He has since gone into the coaching ranks and has joined Hawaii’s staff after serving as defensive coordinator at Simon Fraser University. Jacob Elimimian played his college football at San Diego State.

The youngest Elimimian credits the likes of Brent Johnson, Aaron Hunt, Dante Marsh and Korey Banks for showing him the ropes as a young player.

“In 2010 I was just a kid who wanted an opportunity and that is my mindset now as well. I just want to prove that I am the best player in the CFL,” Elimimian notes.

Despite all of his success so far, Elimimian is hungrier than ever to add a second Grey Cup ring to his collection.

“When we won in 2011 it was my second year in the league. I thought it was easy and we would win every year. You start to appreciate every success you have had in this game.”

A healthy Elimimian will go a long way in determining the Lions fortunes this coming season.

Chilliwack – The PGA of BC Golfathon for ALS is once again at Chilliwack Golf Club on Wednesday June 29. The duffers include Golfers: Kaleb

2022 Canada Day Events for the District of Kent