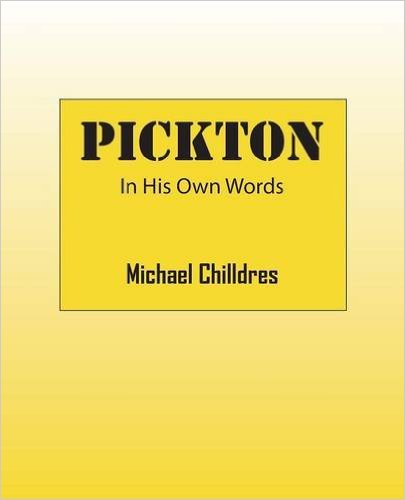 Fraser Valley (With files from CTV/News 1130) – Monday UPDATE – First the book was been pulled from Amazon.com and the BC Attorney General wants answers on how Pickton could have had the manuscript smuggled out of Kent Institution in Agassiz.

Now Outskirts Press took to social media to state that they cease to publish the book:

ORIGINAL STORY – It has been a while since a book caused this much controversy.

Family members and a police officer who were directly involved in the Robert “Willy” Pickton murder investigation are incensed that he was able to write (with a ghost writer and inside aides within the prison system) a tell all book. In Canada, such a book is not illegal, but definitely considered unethical.

The 144-page paperback book, called Pickton: In His Own Words was for sale at Amazon.ca. It has since been pulled from sale.

It was published by Outskirts Press on January 29.

According to CTV News, Pickton wrote the book in his maximum security cell at Agassiz’s Kent Institution but because his correspondence is monitored closely, he passed the manuscript onto another inmate who then sent it to a friend in California named Michael Chilldres, who published it with his name on the cover.

Chilliwack and Sto:lo elder Ernie Crey, whose sister Dawn Crey’s DNA was found at Pickton’s Port Coquitlam pig farm, said the book is just one more slap on the face to people who lost a family member to Pickton. “I am deeply troubled by it and so are the other families who had a loved one a victim of Robert Pickton,”

Crey followed that with a Facebook post: ” Friends: Would you kindly drop an email to Amazon.com asking them to ditch the ad for Pickton’s book. Thank you.”