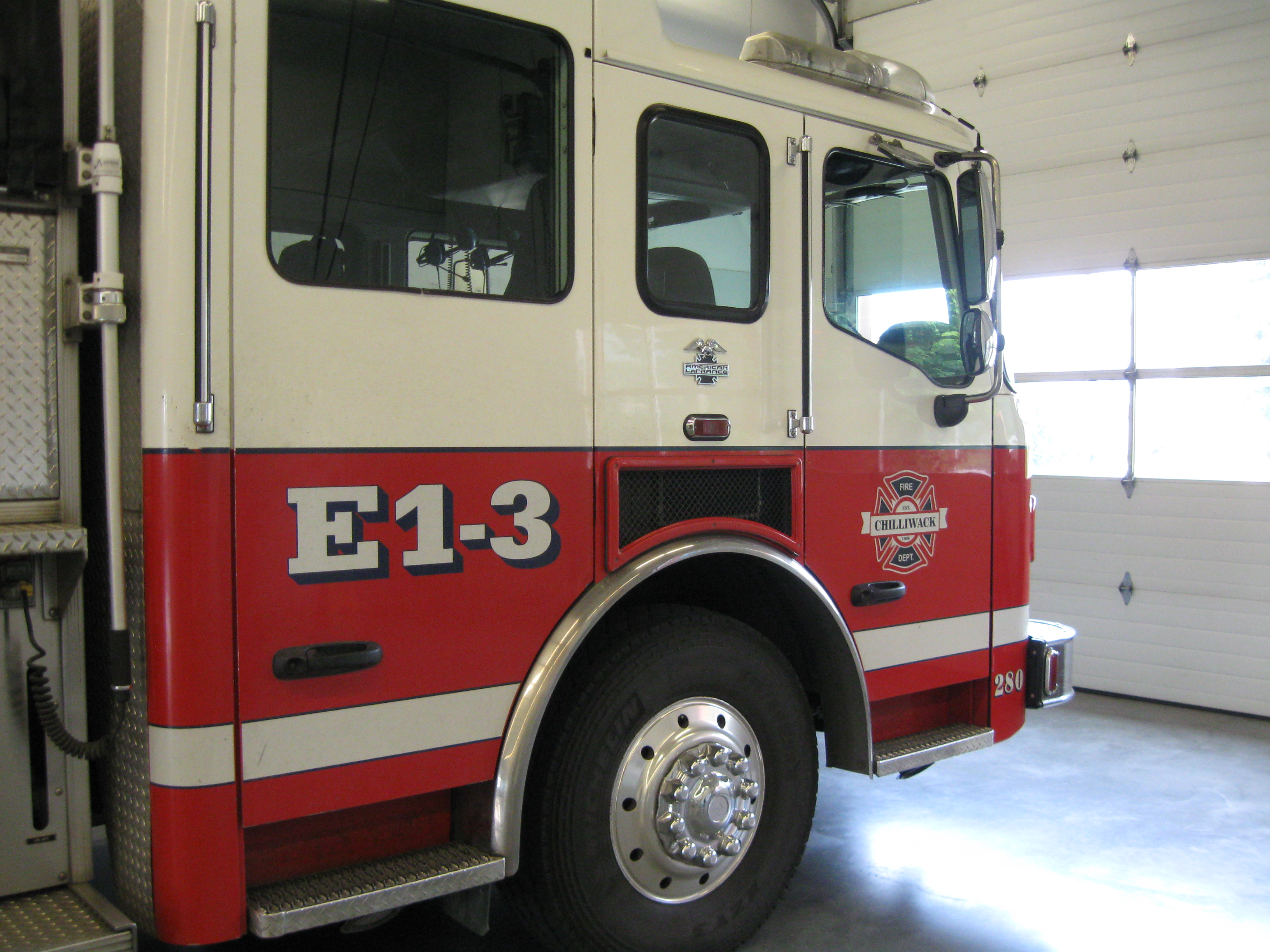 Chilliwack, BC – Early Monday Morning (October 26th 2015 at Midnight) Chilliwack Fire Department was dispatched to a reported structure fire located in the 4200 block of Stewart Rd.

Firefighters responded from Halls 1, 3, 4 & 6. On arrival fire crews reported that occupants were safe outside the building. When crews entered the 2nd floor, they noticed paint blistering on the wall above the fireplace mantel. Crews quickly opened the wall and extinguished the fire.

The home sustained minor fire damage to a section of the interior wall and to the underside of the roof structure. The occupants were able to go back into their home after the fire.

The Chilliwack Fire Department would like to take this opportunity to remind homeowner’s as we move into the winter season, it is recommended to have your chimney inspected and cleaned annually by a certified professional.