Last Weekend Of Campaign – 3 Main Leaders In The ‘Hood 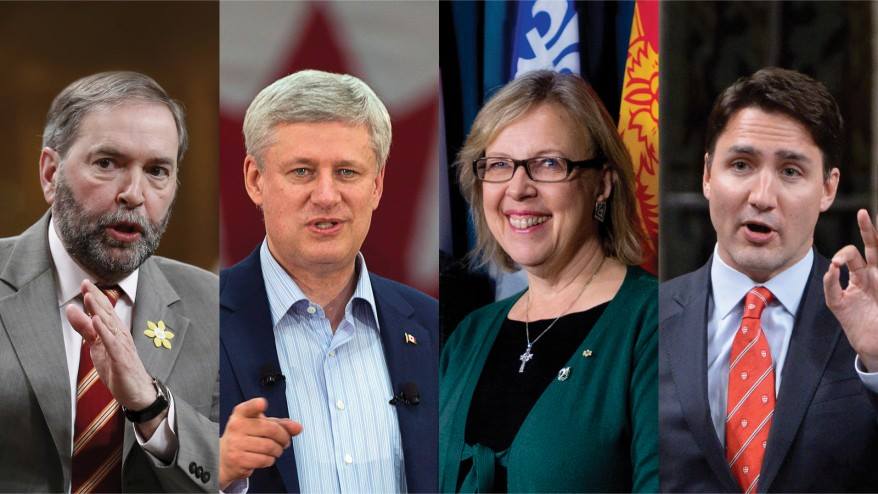 The fun isn’t over!

All three main Federal party leaders will be spending time this weekend trying to sway voters in the ‘hood.

This comes has the latest Angus Reid poll puts the Liberals four points ahead of the Conservatives among eligible voters.

Justin Trudeau, Thomas Mulcair and Stephen Harper will all be spending the last days before the election here in BC.

Trudeau and Mulcair are expected to be traveling around Metro Vancouver.

The Green’s Elizabeth May is scheduled to be in her home riding on Vancouver Island.

But all eyes are on the Prime Minister Stephen Harper, who will touch down in Abbotsford.

MP Ed Fast, also the International Trade Minister who hammered out the recent TPP deal, has been the MP since 2006.

Pundits believe the reason the PM will be in town, is that A) Fast’s seat could be in jeopardy and B) the common theory now is that BC will decide who wins this election, although a minority government could be in the cards.

And again we stress, we can only take the polls with a few thousand grains of salt.

As FVN has stated in the past, when it comes to the polls, remember Adrian Dix !