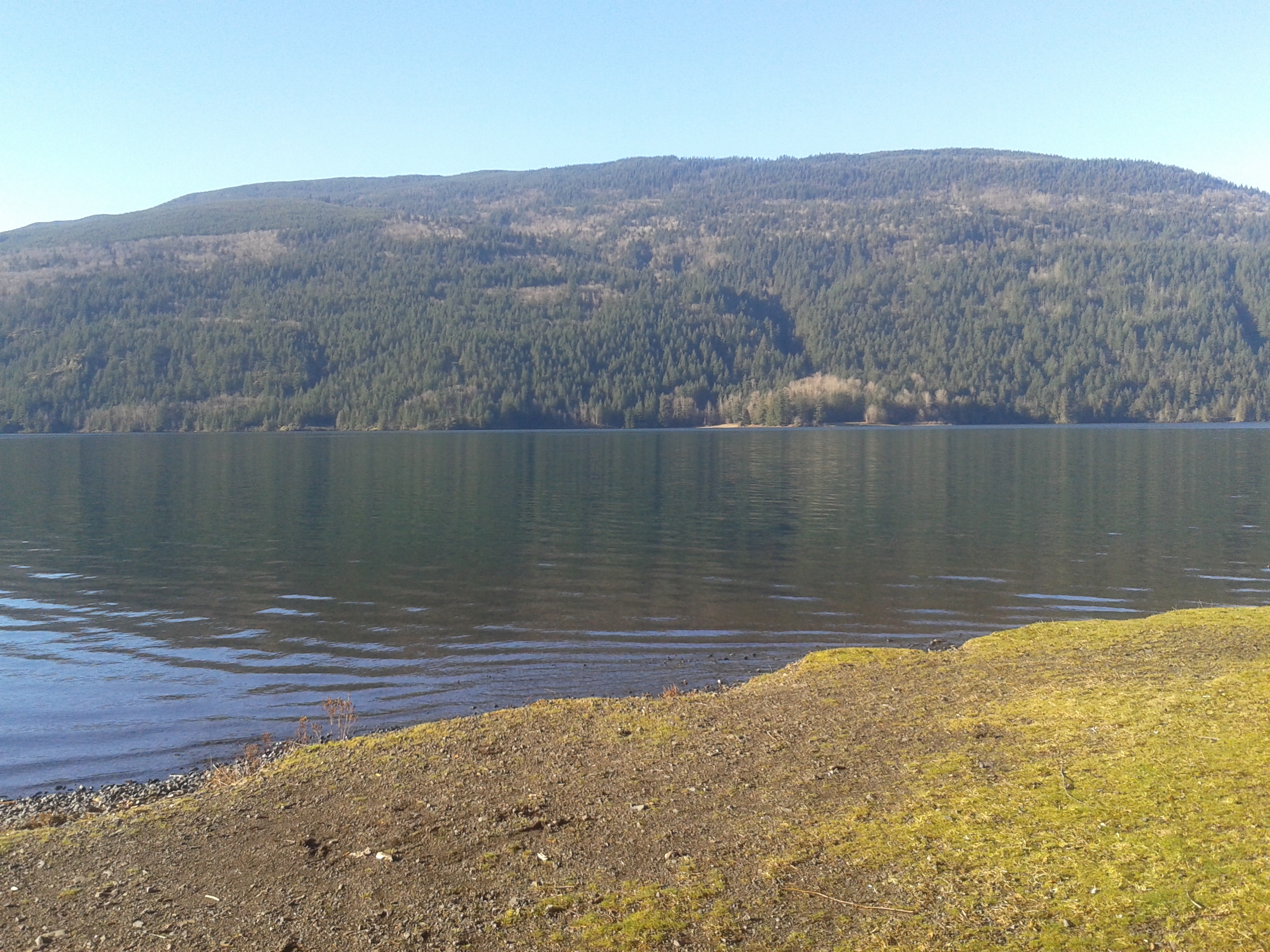 Cultus Lake, BC (Global) – The chief of a Fraser Valley First Nation says she regrets that a toll was charged to drivers trapped after a vicious windstorm toppled trees across the main route out of Cultus Lake on Saturday.

Soowahlie First Nation Chief Brenda Wallace said some anxious motorists paid a $20 toll to drive through her reserve, which usually is restricted by a locked gate on weekends.

She says the band will not charge tolls in the future, but the storm drives home the need for a solid emergency strategy in the area.

Wallace says there is a secondary route to and from the lake, but motorists arrived at the reserve gate Saturday desperate to get through.

She says after several intense verbal exchanges 200 motorists paid the toll and were permitted to drive through the reserve before the gate was locked and traffic was directed to the alternate route.

Wallace says the First Nation has resolved in future emergencies to direct traffic to the alternate route rather than charge a toll.