Harrison Lake Video – On The Dangers Of Swimming The Lake 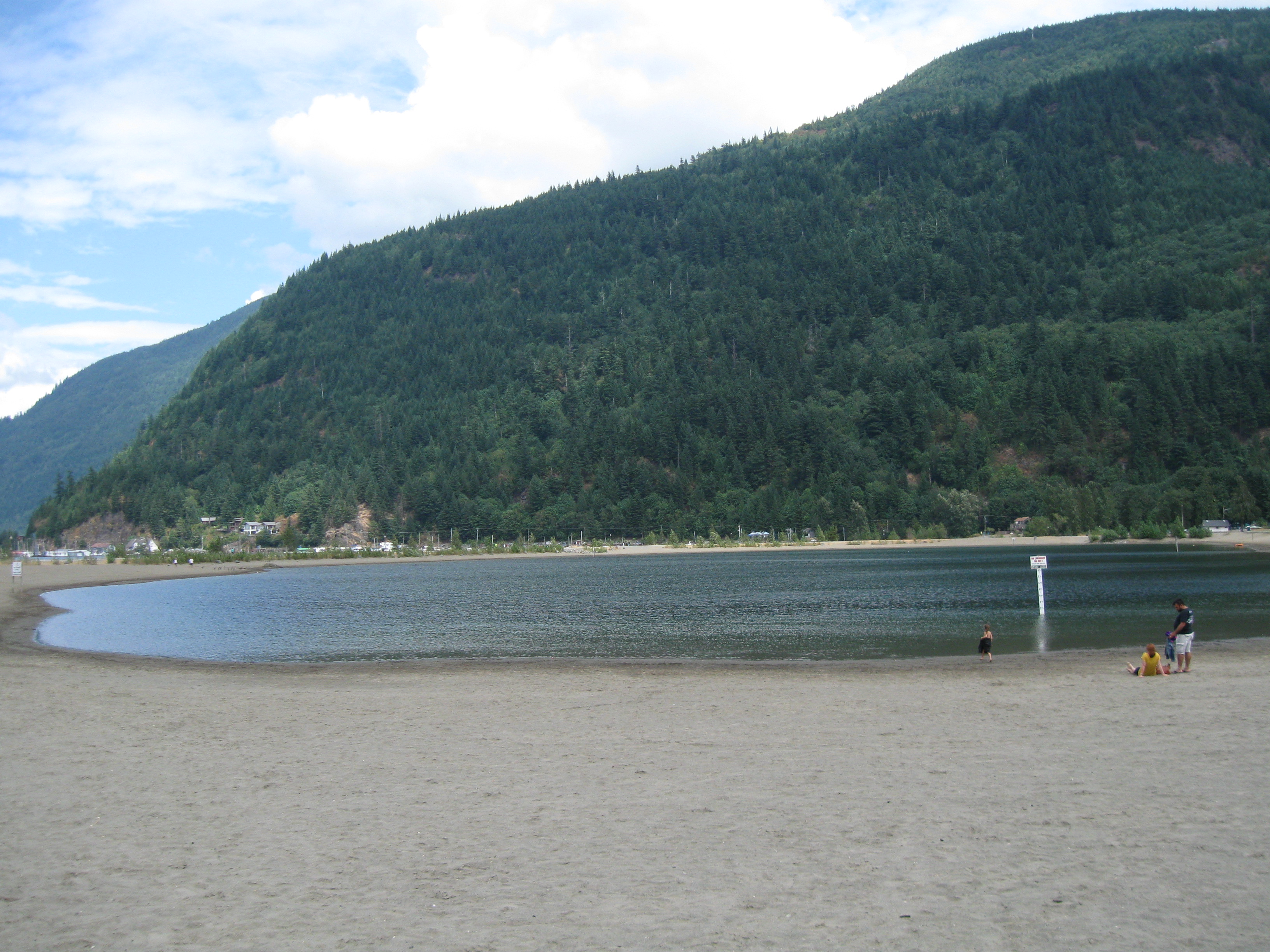 Harrison Lake/Harrison Hot Springs (CKNW/YouTube) – Two months after two young men drowned in Harrison Lake, family and friends are putting out a warning for others heading out on the water.

“We were lucky. Unfortunately Dan and Gary weren’t.”

Gary Duong, 25, and Daniel Reid, 23, had decided to swim back to shore after their dingy drifted too far out into the lake back in early June. But they didn’t make it.

Friends and family, still reeling from the loss, have posted a YouTube video to tell others about the dangers.

“When we took that boat out, everything was fine for maybe half an hour. And then within seconds, it was a nightmare.”

The group wants signs posted along the shoreline to warn people about the cold water and potentially strong winds.

Neil Brewer with Kent Harrison Search and Rescue says conditions on Harrison Lake, and others in the region, can catch people off guard.

“The wind comes up from the south due to the thermal activity and it gets quite strong up the lake,” he says. “So people aren’t aware of this, even though it quite easy to see whitecaps on the lake – at the shore, the water’s relatively calm.”

He says do your research and ensure you’re wearing flotation devices before going out on the water.