Harrison Lake Choppy Waters Could Have Been Deadly 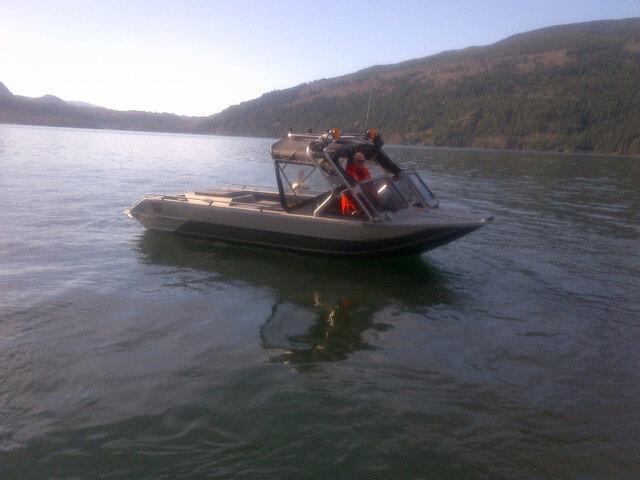 Around 7:30 p.m. police received a report from boaters stranded after the vessel they were in became swamped during high winds on Harrison Lake. The family of five were quickly located and returned to safety by Kent Harrison Search and Rescue.

“Fortunately no one was injured. The boaters did the right thing by staying with the boat and navigated to safety”, said Cpl. Mike Rail.

At approximately 9:00 p.m. the same night another dispatch was received by police of three men overdue from a canoe outing at 20 Mile Bay Recreation Site on Harrison Lake. RCMP Seasonal Policing Unit supported by Kent Harrison Search and Rescue immediately initiated a search of the lake and shore line. Around 1:30 a.m. the canoeists were located uninjured just over 3 kilometers from the Recreation Site.

“After rising winds made the lake hazardous the men paddled to shore”, says Cpl. Mike Rail,” and a good decision is responsible for preventing a potential tragedy”.