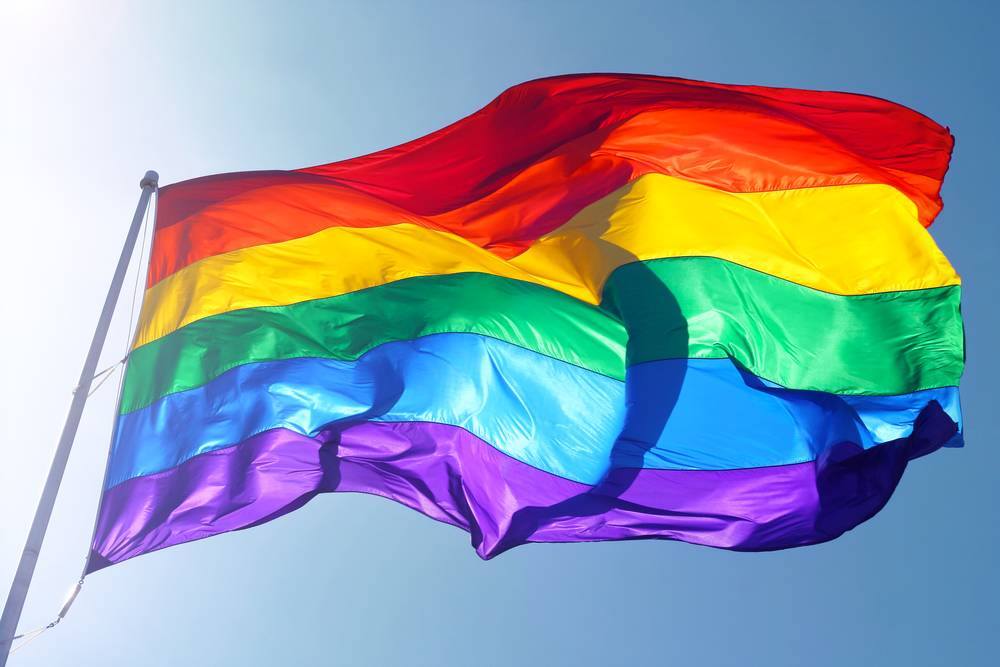 Abbotsford, BC (Star FM) – Abbotsford Mayor Henry Braun says we need to do a better job of reaching out and recognizing that gay, lesbian, bisexual and transgender people are part of the community, and Council’s decision to fly the pride flag at city hall next month is an expression of that.
He says that doesn’t mean he agrees with every aspect of the community, but that goes for a lot of groups.

“I meet with people on lots of different things.  I meet with people who are addicted to drugs or alcohol, or have other addictions.  Because I embrace them as individuals doesn’t mean I wholeheartedly endorse everything that they do…but I don’t even do that with business people I work with.”

Braun says as mayor he generally only actively casts a vote in the event of a tie, his vote is recorded as an affirmative vote unless he says otherwise, but says if he were still on council he likely would have voted in favor of flying the flag.

Council took a bit of heat last week from one local Christian group, concerned about the message this support sends