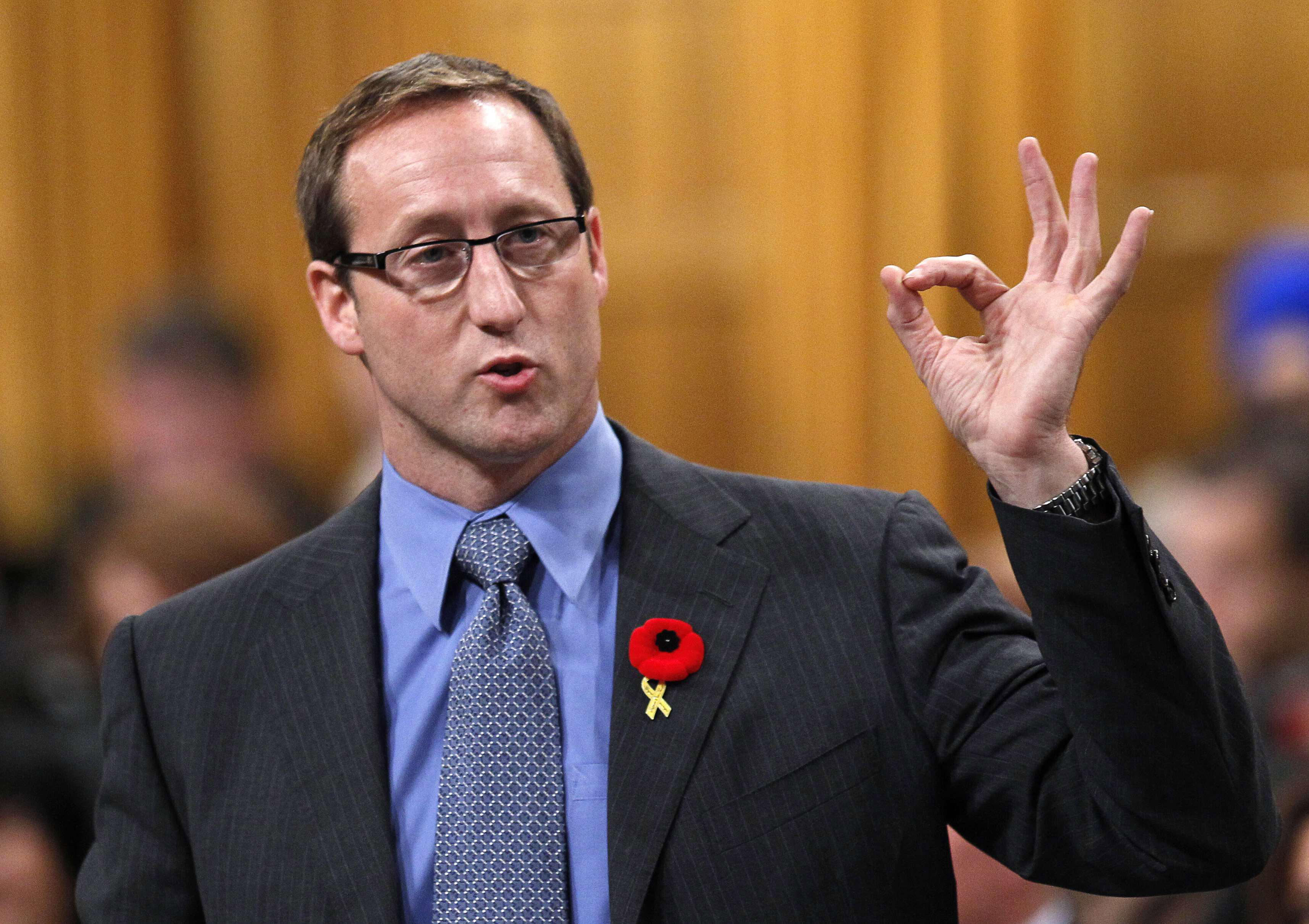 OTTAWA (Canadian Press) – The question is now, who else will leave the Conservatives before this fall’s Federal Election. You will have noticced by now that the TV attack ads have already started.. and it’s only May !

Federal Justice Minister Peter MacKay will announce that he is leaving federal politics, sources have confirmed to The Canadian Press.

MacKay is set to make the announcement with Prime Minister Stephen Harper by his side in a town in Nova Scotia.

While it’s expected he’ll remain in cabinet for now, he won’t be running for re-election.

MacKay and his wife are expecting their second child in September.

“He wants to be with his family. It’s not a decision he’s taken lightly,” said one source close to MacKay, who was not authorized to speak publicly about the decision.

He ran successfully for the leadership of the Progressive Conservative party and then helped to facilitate a merger with the Canadian Alliance.

He did not run against Harper for the helm of the new party and went on to hold some of the most senior positions in cabinet over the last nine years — foreign affairs, defence and finally, justice.

Harper’s decision to travel to Nova Scotia to be with MacKay hints at the close relationship between the two men, despite perceptions that they frequently butted heads around the cabinet table.

Questions have swirled about whether MacKay would remain in federal politics after former foreign affairs minister John Baird resigned abruptly in February.

At the time, MacKay pointed out he had already filed his nomination papers to run again in the riding of Central Nova.