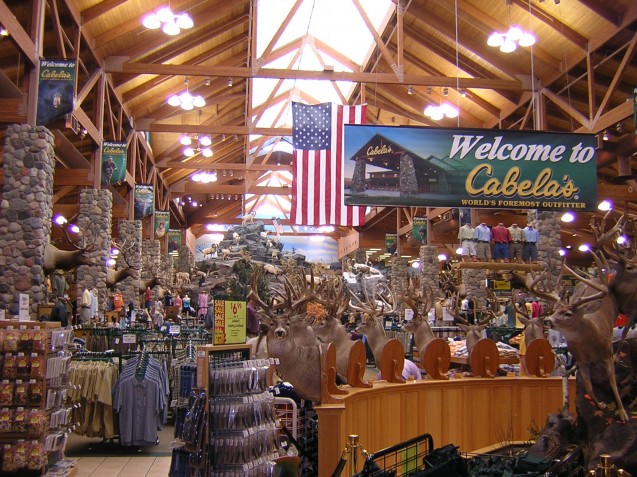 Abbotsford BC (Star FM) –  May 25th’s public hearing was an interesting split in opinions. While some enjoyed the idea of a Cabela’s coming to town, many others were worried about taking business and traffic away from downtown. Others said that it did not sync up with the growth plan that the City of Abbotsford itself, laid out.

ORIGINAL STORY – The public hearing on a proposed massive retail development that would include a Cabela’s sporting goods store will be on Monday night (May 25) in the Abbotsford council chambers.

Residents will be able to have their say on the proposed rezoning and OCP amendment for land on McCallum Road, just north of the freeway interchange.

That area has already been cleared.

While a staff report supported the project, there was concern about how much residential land would be rezoned to commercial and how the development might affect walkability and accessibility in the area.

The site is up against the highway off ramp.