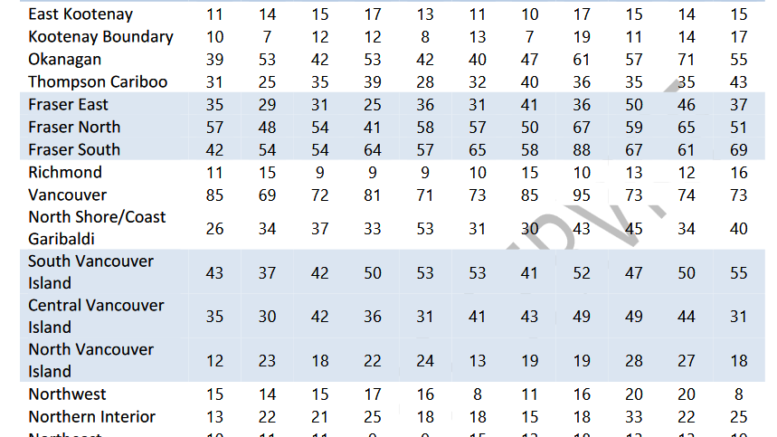 Fraser Valley/Victoria – The BC Coroners Service has published an updated report on suicide deaths in B.C. up to the end of 2017.

Key findings of this report include:

Crisis Intervention and Suicide Prevention Centre of BC: https://crisiscentre.bc.ca/