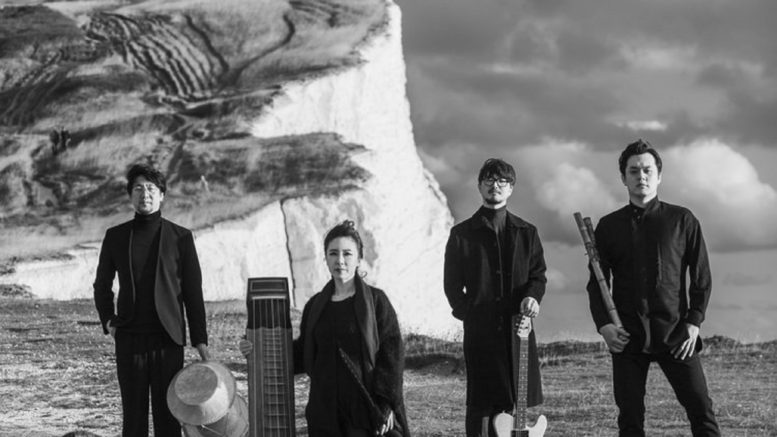 Langley Township – A celebration of world music will take place on a local stage when the Township of Langley presents Black String, live in concert, as part of its Summer Festival Series.

A unique quartet which fuses traditional Korean music with contemporary improvisational music, Black String will perform on July 18, at 7:00pm, at the Willoughby Community Park Amphitheatre, in the 7700 Block of 202A Street, next to the Langley Events Centre. The event is part of the Township’s free Summer Festival Series, which offers all-ages performances at the unique outdoor venue every Thursday evening until the end of August.

Winner of the 2018 Songlines Music Award for Asia & South Pacific, Black String has performed at WOMEX 2016, the London Jazz Festival, and many world-renowned events. The group is currently touring Canada and will perform at the Vancouver Folk Festival following their appearance at the Township’s Summer Festival Series.

Prior to Black String’s 7:00pm performance on July 18, there will be a special appearance by the Korean drumming group Pangut, beginning at 6:30pm.

For more information on the Summer Festival Series and a list of upcoming performances, visit tol.ca/summerfest.