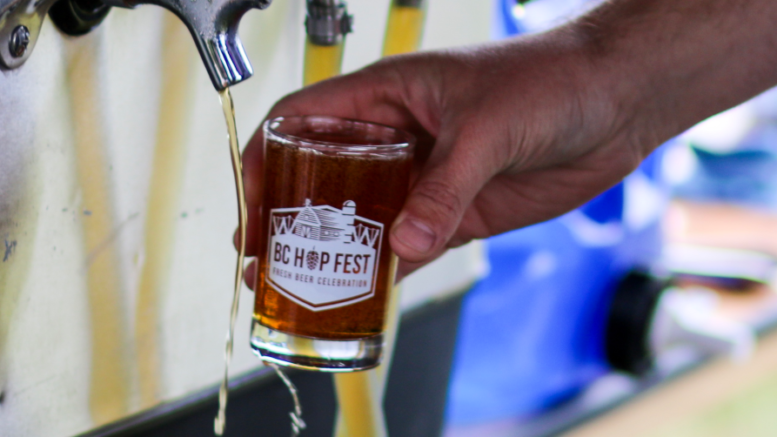 Abbotsford — BC Hop Company has reluctantly suspended its popular “BC Hop Fest:  A Fresh Beer Celebration” event for 2019 given ongoing challenges with provincial and local government policy and brewery support. As the founder and lead organizer of the sold-out BC Hop Fest held each September, BC Hop Co. also emphasized the struggling hop farmers’ need for more support from the provincial government and the B.C. craft beer industry as the catalyst for this years’ suspension.

The “BC Hop Festival” has been held successfully on a working hop farm in Abbotsford every year since 2015.  It now faces regulatory hurdles with the Provincial Agricultural Land Commission (ALC) and the City of Abbotsford. With up to 1,500 attendees annually, the ALC has advised it considers the one-day festival too large for a farm or “agri-tourism” event. The ALC further stated that the event does not specifically sell hops from the farm directly to festival attendees. While BC Hop Company does not make beer, the festival promotes beer and other products made from hops grown on local farms. Showcasing locally crafted beers made from locally grown hops supports B.C.’s economy, tourism and local pride.

BC Hops Fest In Abby October 3 – Celebrating All Things Beer!