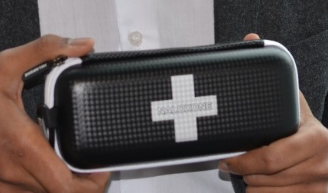 Vancouver – The rapid expansion of harm reduction services in response to B.C.’s overdose crisis prevented more than 3,000 possible overdose deaths during a 20-month period, suggests new research led by the BC Centre for Disease Control (BCCDC).

The study estimates that without access to and rapid scale up of harm reduction and treatment strategies, the number of overdose deaths in B.C. would be 2.5 times as high.

Note: the deaths averted by individual interventions do not add up to the combined total because the interventions have a greater impact when all three are used together.

– Overdose deaths in B.C. would be 2.5 times as high if no harm reduction and treatment interventions were implemented.

June 2020 – Yet Another Record For Illicit Drug Overdose Deaths