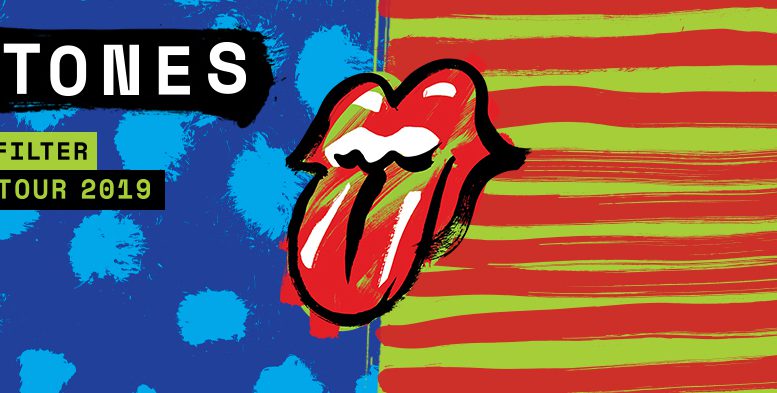 London/Seattle (With files from Planet Rock) – The Rolling Stones have announced the rescheduled dates for the North American leg of their No Filter Tour. The NEW Seattle date at Century Link Field is August 14. Ticket holders were asked to keep their tickets from the original date, as they will be valid for the gig.

Originally due to kick off at Miami Gardens Hard Rock Stadium in April, the band were forced to postpone the US and Canada trek back in March to allow Mick Jagger time to recover from heart surgery.

Proving he’s now definitely gig-ready, 75-year-old Mick took to social media On May 15 to post a video of himself energetically dancing in a studio. The astonishing video has been viewed more than 8 million times on Twitter alone.