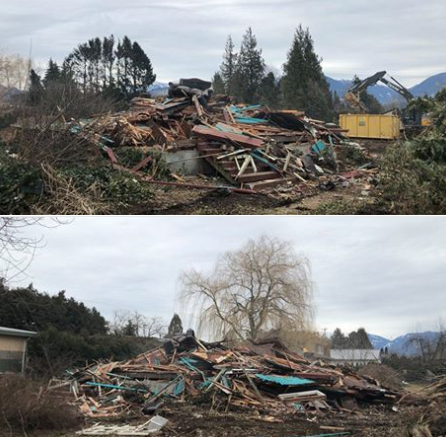 Chilliwack  UPDATE MARCH 11, 2019- It appears no one could come up with the where with all to move the old Pearson House to a new location. The building, which was the focus of a push by Heritage Chilliwack among others, to save the structure, ended abruptly on Monday morning as demo crews easily tore down the old structure. Developer Richlane Homes could have tore down the structure when it was first purchased but declined. They tried to find a new owner who would move the home to a new location (with incentives) That became a viral story. However, that was not to be. A low rise apartment block is slated to be built on this site.

Laura Reid with Heritage Chilliwack posted to Facebook: Pearson House is no longer. She was torn down this morning at 9:30 am. I live just a block away and I was there moments after I heard some loud crunching noises. Another reminder of why the new Chilliwack Heritage Commission is so important to us. A sad day.

ORIGINAL STORY APRIL 10, 2018 – Heritage Chilliwack has great news regarding Pearson House. The home was slated for demolition to make was for new development. There was serious talk at the last meeting of Chilliwack City Council, that the home could be moved to a new location.

Heritage Chilliwack confirmed on Tuesday that Richlane Homes, the developer who owns the Pearson House at 7158 Maitland Avenue has offered $10,000 towards the cost of moving this house.

But, there is a catch. They are wanting to start developing the property within 6 month, so Heritage Chilliwack is asking for people and supporters to band together to get this house moved ASAP!

More info can be found at [email protected] 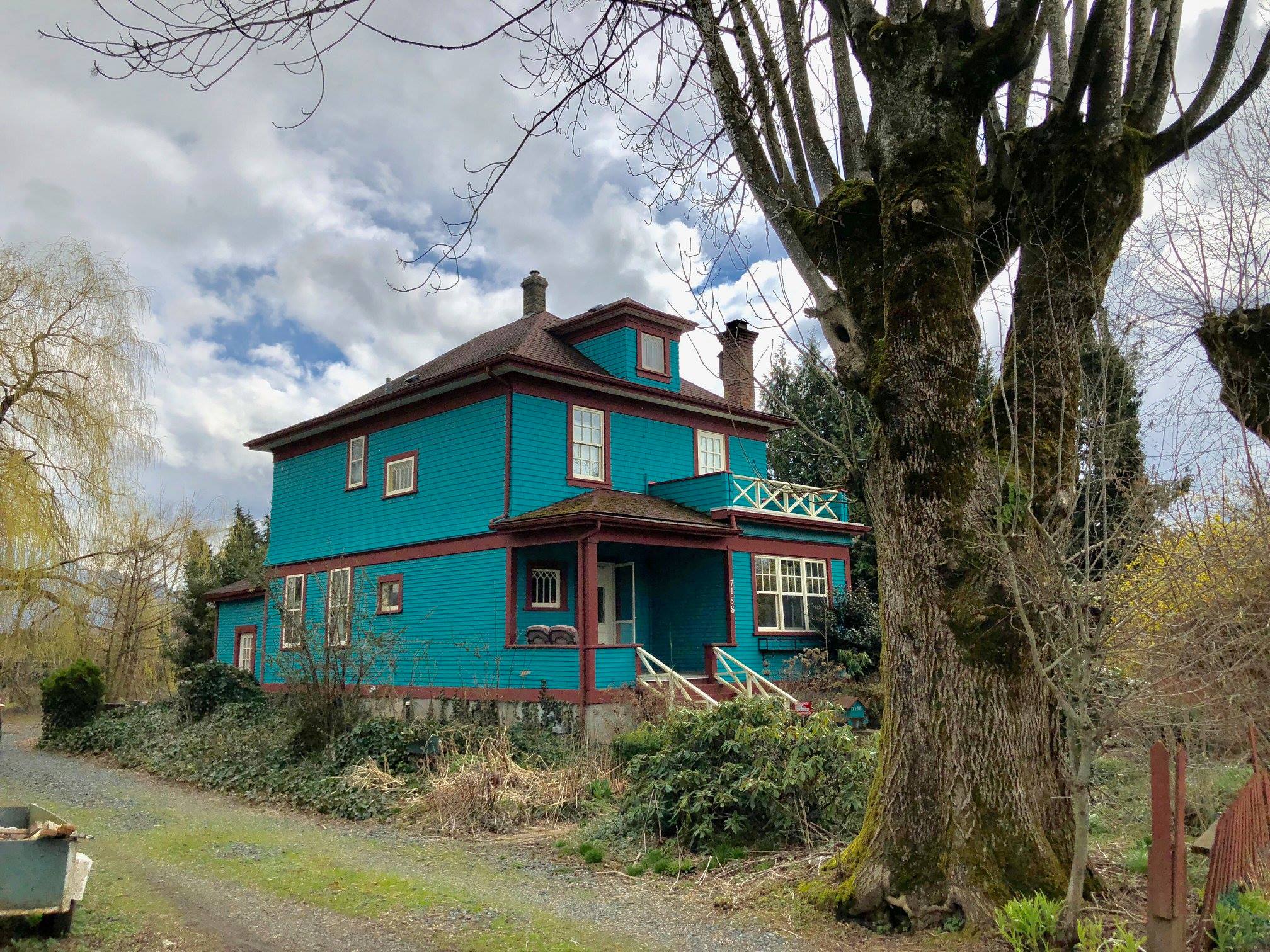 Heritage Chilliwack Society AGM – Thursday, November 7 – A Connection To Our Past

Be the first to comment on "Chilliwack’s Pearson House Demolished"