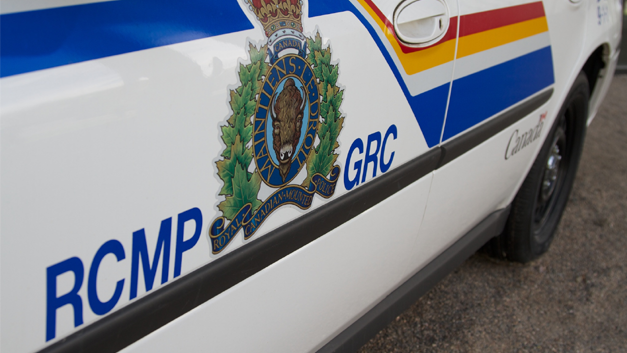 Agassiz:  A 19 year old Chilliwack man faces charges following his arrest by RCMP as police investigate a series of thefts in the Agassiz region.

The investigation stemmed from a spike in the number of calls received by the RCMP at the end of November 2018 through January 2019 from homeowners reporting break and enters, theft of automobiles, as well as theft from automobiles in Agassiz.  Agassiz General Investigation Support Team (GIST) officers immediately began pursuing all investigative avenues to solve the thefts while general duty officers conducted proactive patrols of the area.

On February 7, 2019 a 19 year old man from Chilliwack was arrested by Agassiz RCMP.  The man is charged with 3 counts of break and enter, attempt to break and enter, theft of a motor vehicle, 2 counts of attempt to commit theft of motor vehicle, possession of a prohibited firearm, 2 counts of fail to comply with conditions of a court order.  The individual remains in custody pending a court date later in February.