Chilliwack/Langley -OCTOBER 25 2018 UPDATE – It has been a rocky two years for the infamous Chilliwack Airport Coffee Shop. In March of 2017, the shop owner Judi Good was embroiled in controversy with the owners of the Chilliwack Airport over leasing, proposed patio renovations , and other tenants feeling squeezed out. Magnum Management re-opened the shop under their vision. Ms. Good moved the shop and their famous pies to Langley Airport and tried to make a go of it.

The economy has not been kind, and sadly, they took to Facebook to announce that they are shutting down permanently.

The final day of coffee and pie at the shop, is Saturday October 27th. BUT Judi and crew will continue catering!

Well folks I unfortunately will be closing as of Saturaday October 27th. This was not a easy decision for me but unfortunately I have a few health issues I need to deal with. I cannot THANK all of you enough for all the support you have given me the last few years. You all have helped me get through the hardest years of my life. I won’t be down for long and will keep everyone posted here on Facebook on my progress and what The Airport Coffee Shop’s next step will be. Don’t worry Airport Coffee Shop Christmas pies and Catering will still be available. Thank You again for all your support Judi.

MARCH 10 2017 UPDATE – Fans of the infamous pies that Judi Good and her crew made when the Chilliwack Airport Coffee shop was in operation, will have to travel for the pie, but it’s not a long journey. The Coffee Shop will re-open at the Langley Airport, beside the Flight Museum in Hangar 3. Shop hours are 8 AM to 7 PM, seven days a week. With the “patio controversy” seemingly behind them, Ms. Good and company are back , feeding the masses that loved their pie. Ironically, its at another airport where pilots can once again fly in and grab a slice of heaven.

FEBRUARY 25 2017 UPDATE – There is now a sign on the door of the old Airport Coffee Shop stating that Magnum Management will re-open the shop as the Chilliwack Airport Restaurant, sometime in March. No word on staffing but one laid off staffer (who wanted to remain anonymous) was sure that none of the old staff would be brought back.

FEBRUARY 18 UPDATE – A cryptic Facebook post came up from the owners of the Chilliwack Airport Coffee Shop, just a day after layoff notices were handed to staff. After all the controversy over leasing, proposed patio renovations , and other tenants feeling squeezed out, the famous shop known for its pie and friendly service, will shut its doors February 26. NOTE – The coffee shop’s lease was not renewed on November 30. No compromise on a lease including patio renos could be woven into an agreement.

“We are sad to say after 36 years February 26 2017 will be our last day at the Chilliwack Airport . We THANK YOU all for all your support thru out the years. Please come in for a final piece of pie. Just to clarify this is not our choice and City of Chilliwack can step in and help at anytime. Thank You hope to see you all in the next few weeks Judi, Tracey & Jacqueline.”

The original post pleaded for Mayor Sharon Gaetz to do something to intervene although Gaetzx has steadfastly said that the City can not do anything. This is a dispute between landlord and tenant.

Tenille Power is one of the staff who will be affected. She told FVN, “Officially got notice my work will be closing at the end of the month … So sad after almost 40 years of business in Chilliwack! Come show us some support before the end of the month, say hi & enjoy a slice of homemade pie. I have kids and now I have to find another gig. It is great to see the support for us as we wind down. I’m running my legs off for customers who want one last slice and yes we have been selling out of pie.” 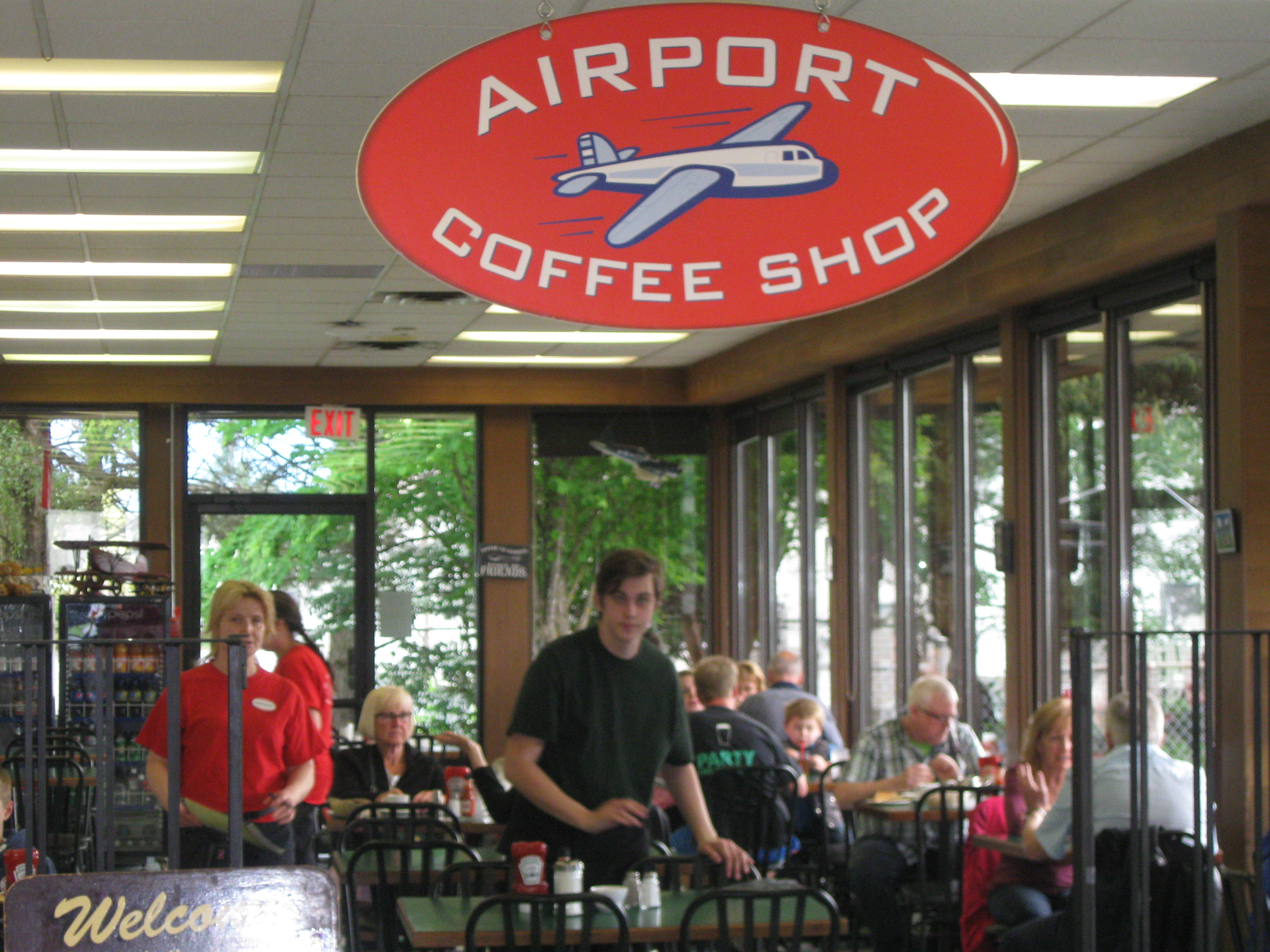 SEPTEMBER 6, 2016 UPDATE – (BIV Business In Vancouver) – The leaseholder that manages the Chilliwack Airport, Magnum Management Inc., is suing the Chilliwack Airport Tenants Association and several members for defamation in a longstanding war of words that has now spilled into BC Supreme Court.

Magnum and its principals Bryan Kirkness and Garry Atkins filed a notice of civil claim on August 23 claiming the Chilliwack Airport Tenants Association, which represents a small fraction of the airport’s 97 tenants, created a website “saveycw.com” after incorporating in May 2015. Kirkness claims he became the owner of Magnum in October 2013, before which “the Airport had received numerous adverse findings from Transport Canada regarding the Airport’s non-compliance with the Aeronautics Act,” the claims states. The plaintiffs claim they took “corrective action,” which included erecting a fence to keep out unauthorized vehicles.

The defendants, according to the claim, published statements online falsely claiming that Atkins was Kirkness’ “henchman” that patrolled the fence and harassed pilots and other tenants. The postings also implied that the plaintiffs were incapable of properly managing the airport. Subsequent postings, including media releases, accused Magnum of wrongful evictions and inadequate maintenance, according to the lawsuit. The defendants accused them of wrongfully targeting the airport’s coffee shop over a patio space, while Magnum claims the dispute arose from fire hazards identified by the city’s fire department.

The plaintiffs seek an injunctive to halt the allegedly defamatory statements and unspecified damages for defamation.

The allegations have not been tested or proven in court, and the defendants had not responded to the claim by press time.

APRIL 23, 2016 – ORIGINAL STORY – The Chilliwack Airport Coffee Shop is probably more well noted than the annual Flight Fest. It is well known that pilots have flown into and out of the airport, just to get a slice of the world famous pie.

That could all hit the ground if a controversy over a patio is not resolved by the end of the year.

There is a dispute between the shop owners and the Airport authority over patio repairs to rehabilitate  the outdoor area that the shop has used for 36+ years.

But it appears that what is coming out in the wash, is that this rehabilitation of the patio would be permanent and the coffee shop would no longer have access to the patio, which has always been a huge tourist draw.

And a big financial shot in the arm to the bottom line.

Shop co-owner Judi Good said their income from patio sales has been considerable and they were asked by the airport to pay for the removal of trees that were considered “unsafe”.

She would like to see fans of the shop to call Chilliwack City Hall and other politicians and civic leaders to help them out.

An On Line petition to help save the coffee shop can be found here.

There is still plenty of time before the end of the year for some agreement to come to fruition.