Chilliwack – A busy Tuesday for Chilliwack City Council, as the renaissance of Old Downtown continues, and on the heels of Algra Brothers getting the green light to reshape a major chunk of what is now, an eye sore and crime problem for the core.

During the afternoon session, Chilliwack Community Services (CCS) has prepared a proposal in response to a BC Housing Request for Proposals (RFP) (released this spring) for new rental housing units under the Building BC  Community Housing Fund.

Council had no issues with the First and Second reading. Councillor Jason Lum excused himself from the vote as his company works with the applicant. Councillor Chuck Stam was not in council on Tuesday afternoon.

A Public Hearing will be held on August 21.

During the evening session, the future of the old Downtown Safeway Site was to be discussed at the public hearing.

In a nut shell, higher density with fewer parking spots. That has raised eyebrows due to the possible street congestion with street parking instead of on site parking.

Council had previously approved the first and second reading.

City staff have recommended that this be given third reading. In 2016, then Council sped up the development process on converting the old site (now an abandoned parking lot) into a viable mix use area for apartments and business.

The public hearing was dropped from the agenda and has yet to announced when it will return.

That original FVN story is here. 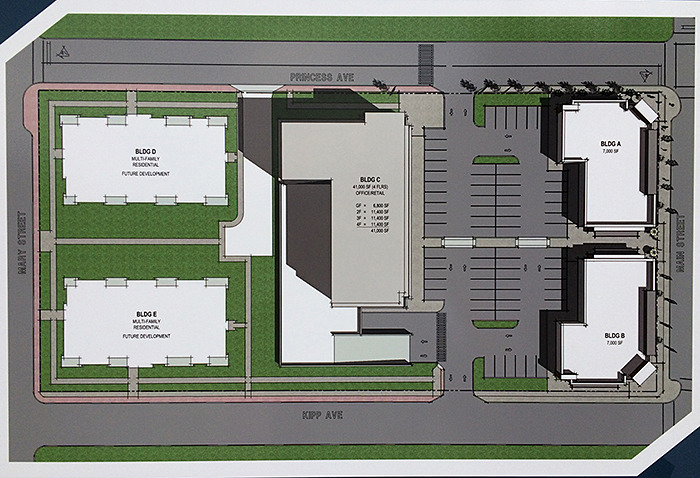 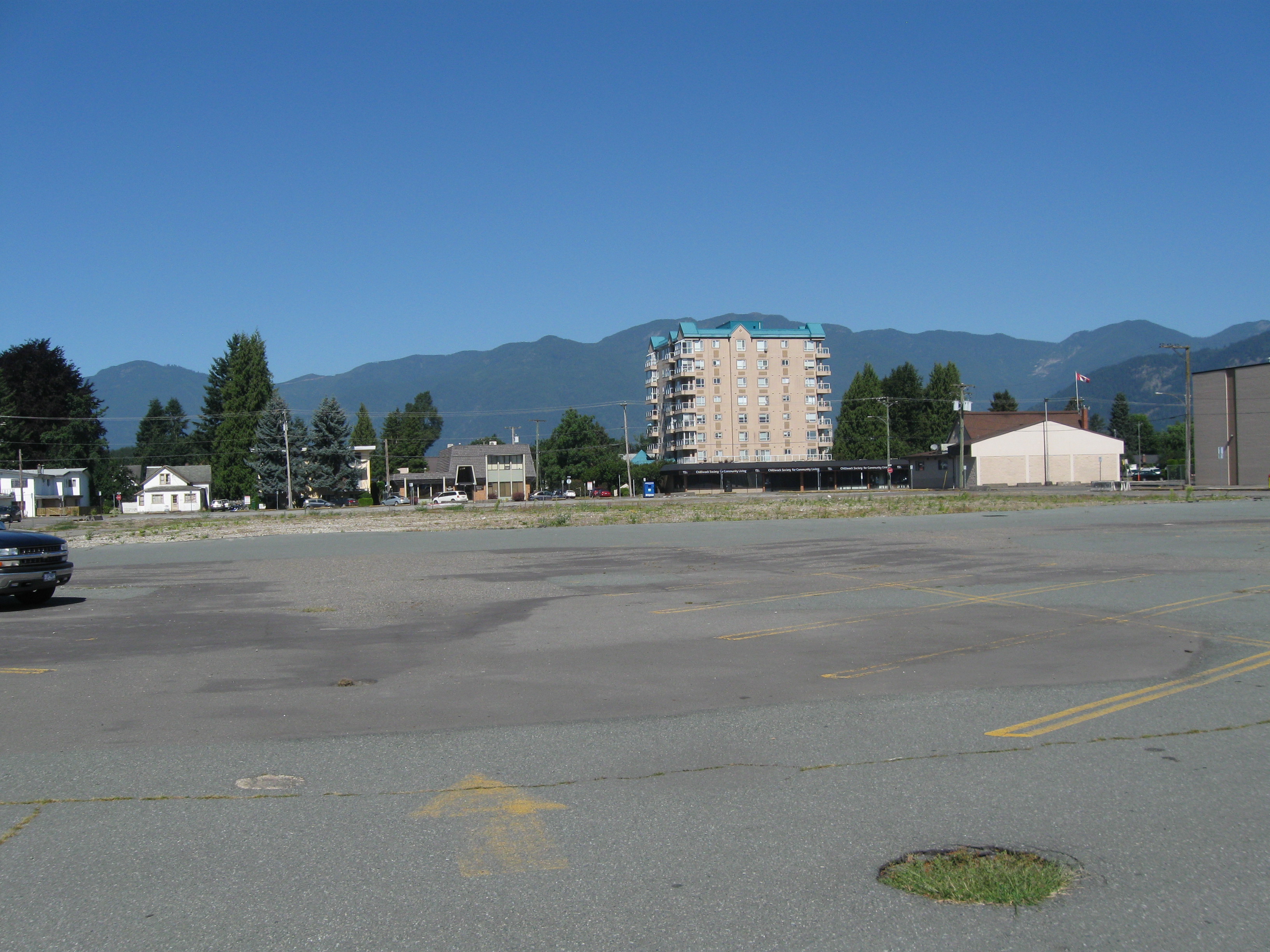 A Special Olympian In The Mountie Family

Be the first to comment on "Chilliwack Council Looking At Re-Shaping Old Safeway, Paramount Theatre Sites"