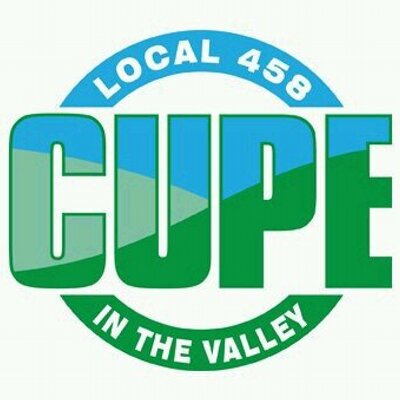 “We want to thank residents and visitors for their patience during this dispute as we know that strike action has had an impact on the community,” says CUPE 458 Acting President Darlene Worthylake. “We knew it was important to resolve this dispute as soon as possible, and today we sat down with the Village and through meaningful discussions we were able to find common ground and solve the issue around weekend scheduling.”

The union and the Village will now both hold ratification votes, and should both parties successfully ratify the agreement it is expected that all strike action would end and Village workers would be back at work Monday.

CUPE 458 has scheduled a ratification meeting for 2:00 p.m. on Sunday, July 15. Further details about the tentative agreement will be available following ratification.

This dispute caused a few blips and venue changes for shows with this years Harrison Festival which wraps up Sunday.

The Harrison workers have worked hard and reached a tentative deal with the Village of Harrison Hot Springs. Thank you to all who supported us through this job action.

Be the first to comment on "CUPE Workers, Village Reach Tentative Agreement In Harrison Hot Springs"