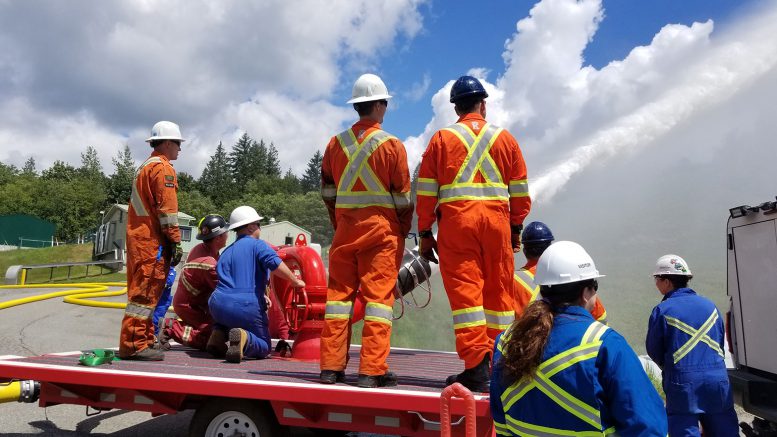 The media release was made July 12 although the actual exercise happened on June 26 and 27.

In their release: As part of our ongoing commitment to safety and emergency preparedness, we conducted an emergency response exercise at our Sumas Terminal in Abbotsford, BC on June 26 and 27, 2018. Our staff had the opportunity to practice Sumas Terminal’s Fire Pre-Plan and deploy equipment in response to a simulated storage tank fire.

Staff responded to the simulated fire and practiced the deployment of fire-extinguishing systems, including a portable foam cannon to discharge water onto a tank at the terminal. Other participants in the exercise included Abbotsford Fire Rescue Service and Chilliwack Fire Department.

Regular training and exercises are integral to our safety and emergency preparedness program to ensure a quick and efficient response in the unlikely event of an emergency.

This on the heels of the Federal Government and stepping in to complete the pipeline project even though the BC NDP government is trying to stop it and many a protest continues to block construction.

The construction schedule was released by Trans Mountain on July 3. That can be found here.

Sumas was the site of two spills in the past 13 years including (with info from twnsacredtrust.ca):

A public notice of a open hearing in mid-October is scheduled for Chilliwack to address routing concerns near Hope. That FVN story is here. 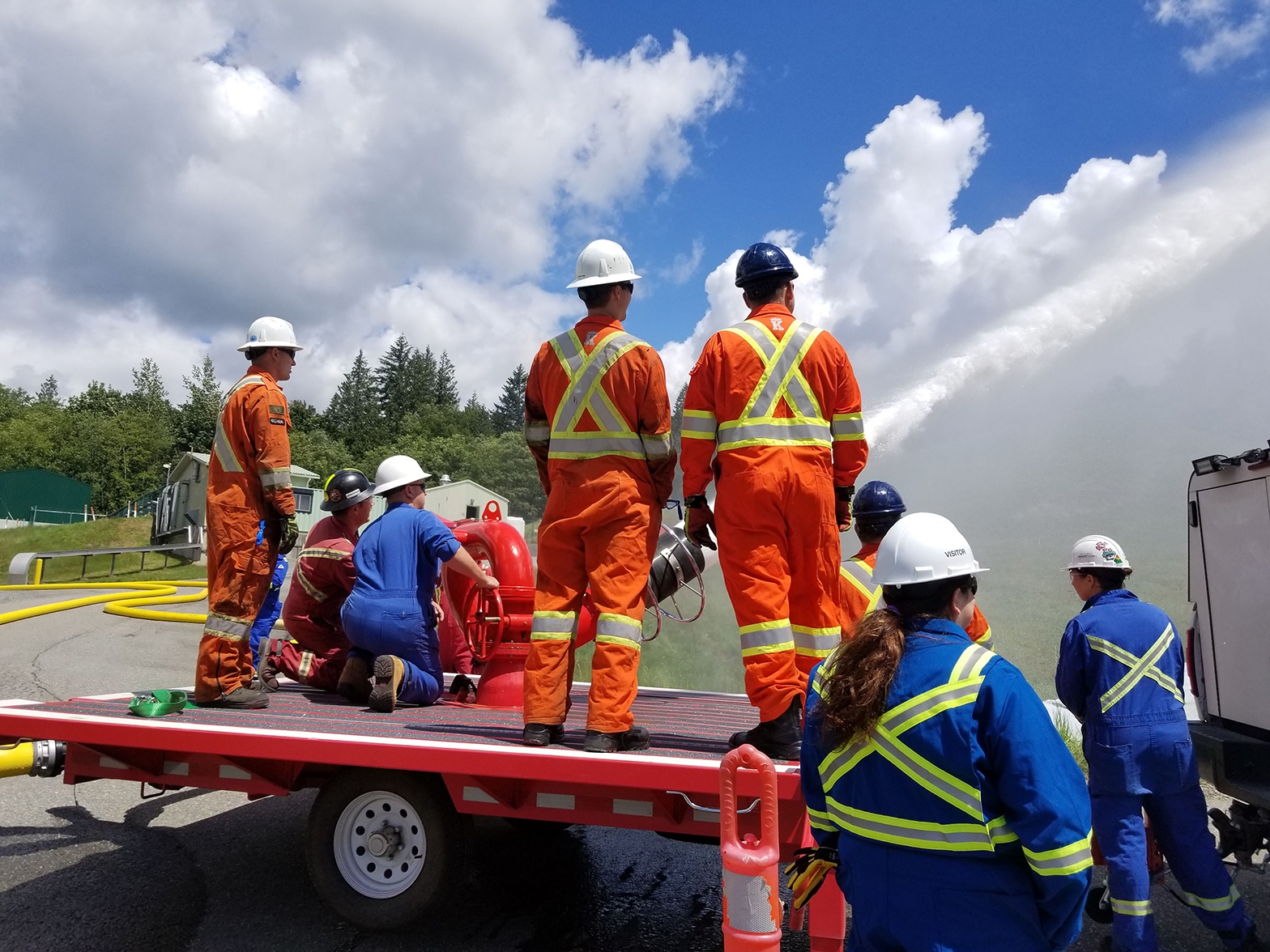 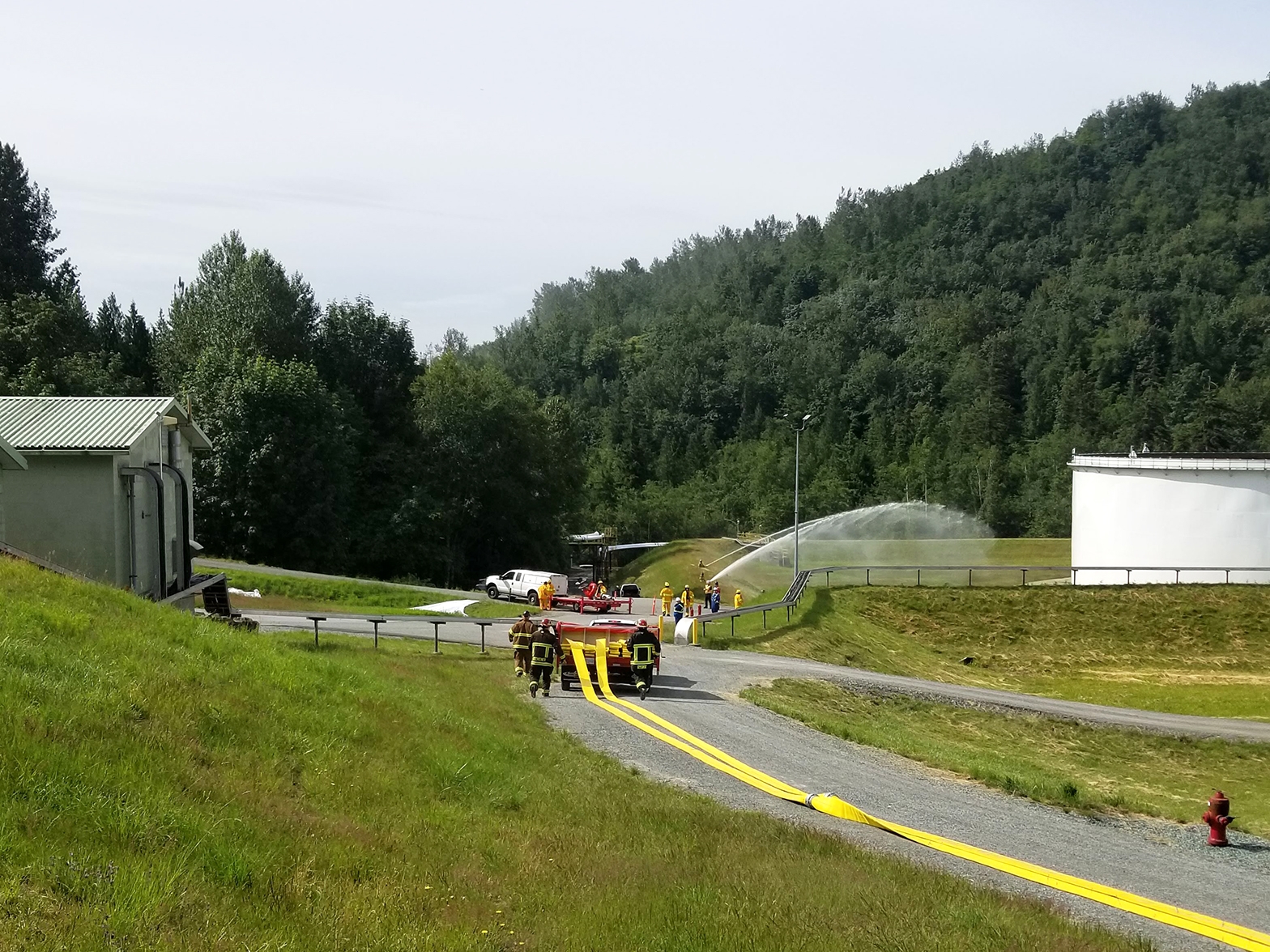