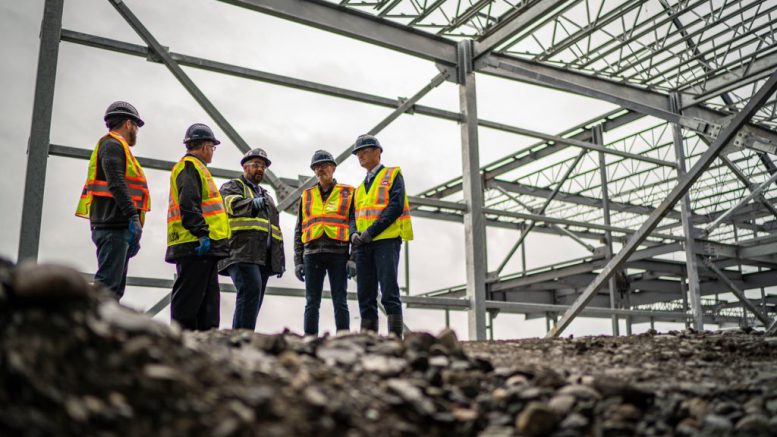 Chilliwack – Just by accident, FVN learned on Friday that BC Liberal Leader Andrew Wilkinson was in town for a quick meeting with the two local MLA’s John Martin and Laurie Throness.

FVN was at Throness’ Vedder Road office for another issue when word came out that the three politicians put on their steel toed boots and went for a tour.

Wilkinson went to Twitter to post: What an impressive facility being built by @MolsonCoors in #Chilliwack. The construction of this new brewery has created 1000 local jobs. It was great to see this massive project first hand – thank you for the tour.

Throness staff did not have any other comments.

Following that stop, the tour continued to Visscher Lumber. MLA Martin posted those photos to Twitter on Saturday. 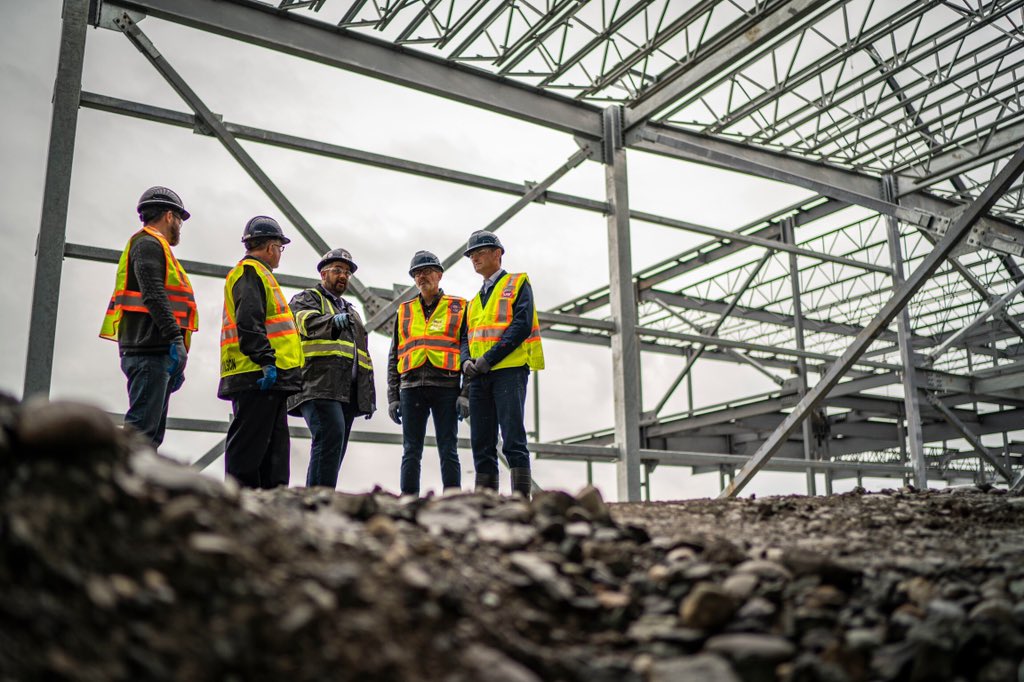 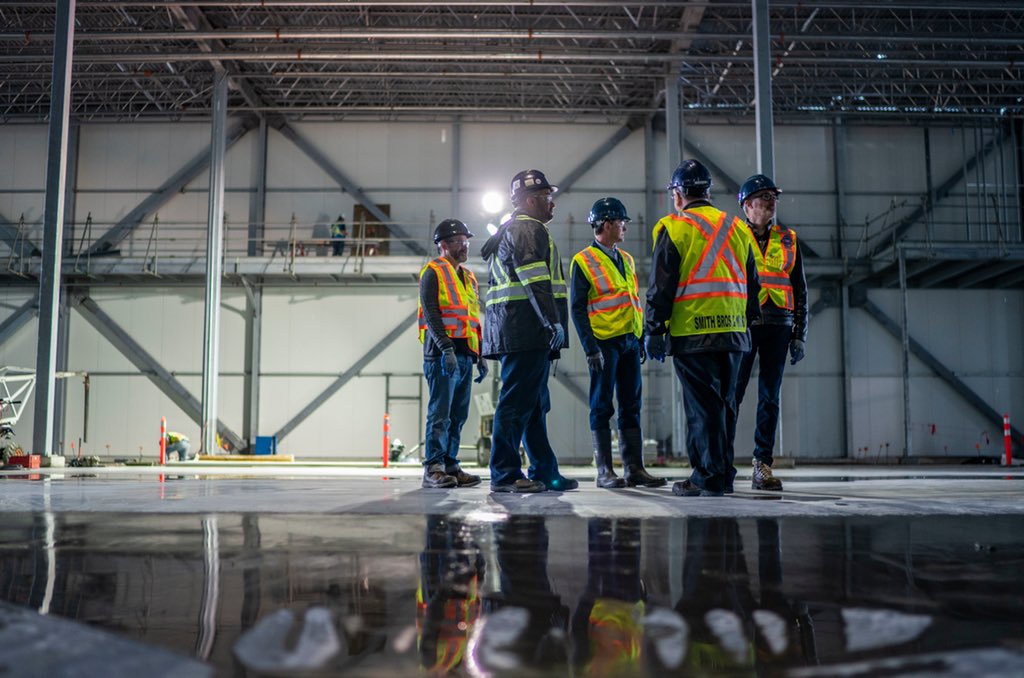 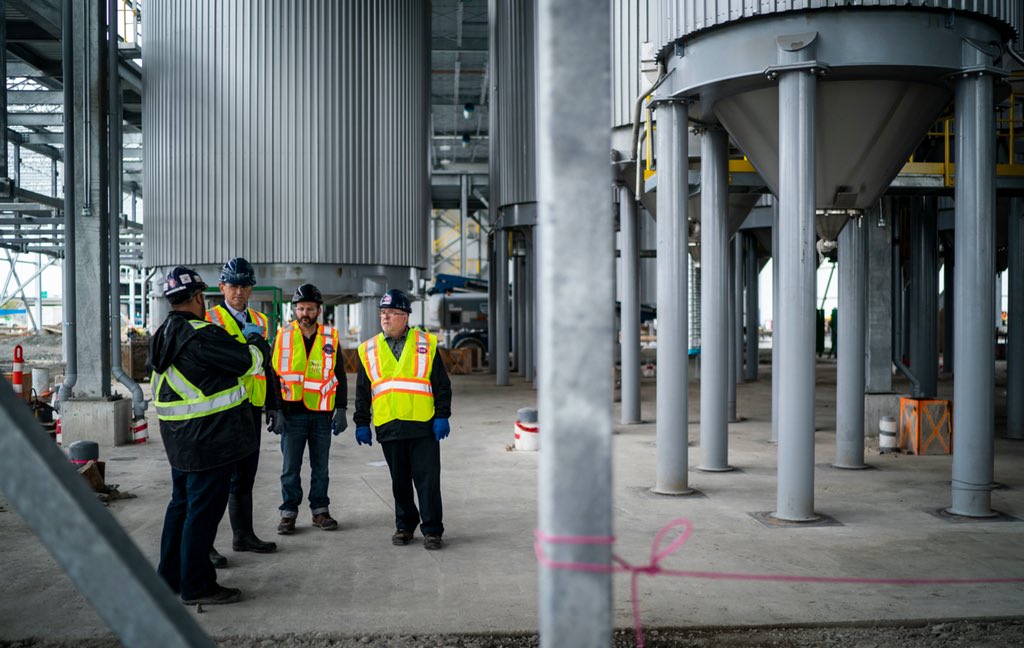