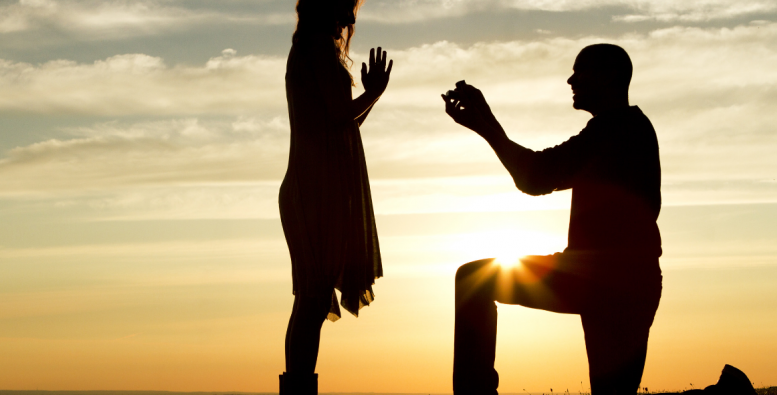 Toronto – Is what was once a societal expectation of young couples now little more than a social event?

While wedding planners have fashioned an entire industry centred on that “special day,” Canadians themselves appear unconvinced that the day – or the institution it represents – is all that special anymore.

A wide-ranging new public opinion poll from the Angus Reid Institute finds people in this country decidedly lukewarm on marriage.

Fewer than half (47%) say it is important to them that a couple that plans to spend the rest of their lives together get legally married. Slightly more than half (53%) say “marriage is simply not necessary.”

That said, a majority are of the view that getting hitched is “a more genuine form of commitment” than living in a common-law relationship.

These shifting views on the role of marriage in Canadian society are reflected in respondents’ reporting on their own marital status. Nearly three-quarters of 18-34-year-olds (73%) have never been married, and one-in-six in this group say they’re not particularly inclined to, ever.

Read the rest of the story here: www.angusreid.org/marriage-trends-canada

Poll – Don’t Take Me Out To The Ball Game: Sports Fans Will Watch At Home, Leary To Attend

POLL – Three-in-five worry about side-effects of a vaccine; many plan to take a ‘wait and see’ approach