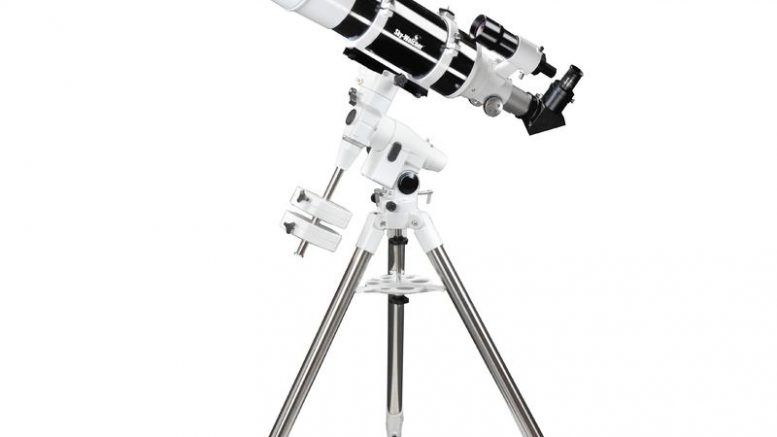 Mission – Long time Mission resident Brian Antonson has always had his head in the stars. Literally and figuratively.

Antonson once was the long tenured Dean of Broadcast at BCIT and molded many a broadcaster’s talents to get into the industry (including this journalist/broadcaster/social media geek).

Nowadays he’s been looking into the sky and wants others to see what he sees.

Back in 2015, Antonson was part of a group that was trying to build an observatory in Fraser River Heritage Park. That fell apart as the City nixed the idea. “The observatory is dead,” said Mission Mayor Randy Hawes in 2015.  “The Mission Heritage Association’s business plan is inadequately developed.”

Never one to back down from a challenge, fast forward to 2018 and once again the Mission Heritage Association is back, in conjunction with the Fraser Valley Regional Library (FVRL) in Mission.

They have started a great new program for new and perhaps not-so-new astronomers. A Telescope Loan Program. The timing is perfect as it’s warm enough now, that a late night gaze at the stars won’t be that uncomfortable.

The first meeting, which is open to the public, will be Saturday April 21st from 1-3PM at the Mission Library,  33247 2nd Avenue in Mission.

A donation from the Mission Heritage Associationhas provided Telescopes that will be loaned out through the Fraser Valley Regional Library to introduce Fraser Valley residents to the wonders of the night sky!

You’re invited to join them at the Mission Library for the launch of this exciting program.

If you need directions or any info, contact Brian at brian_antonson@hotmail.com 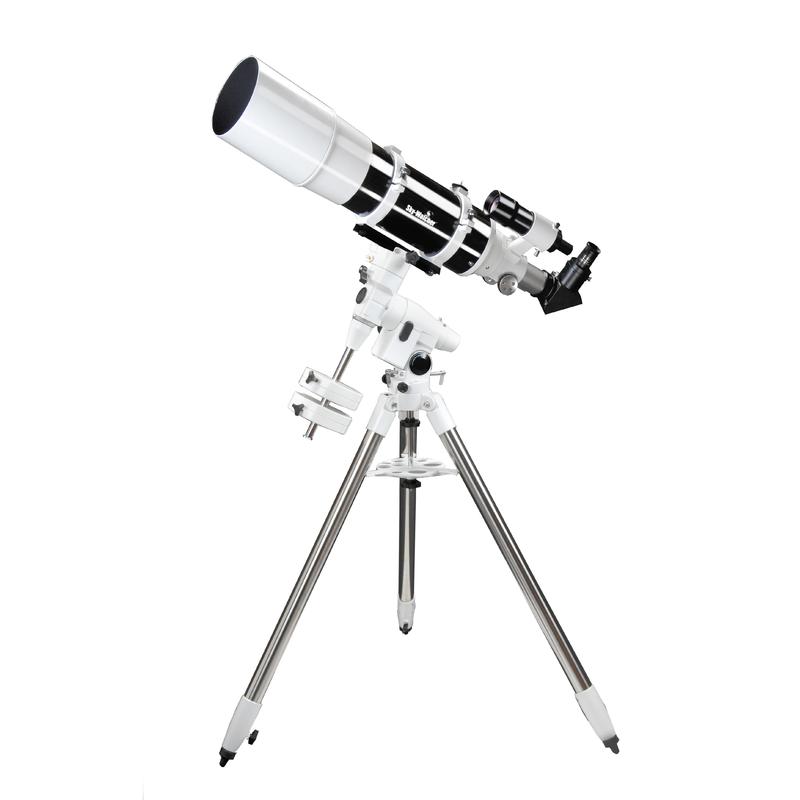 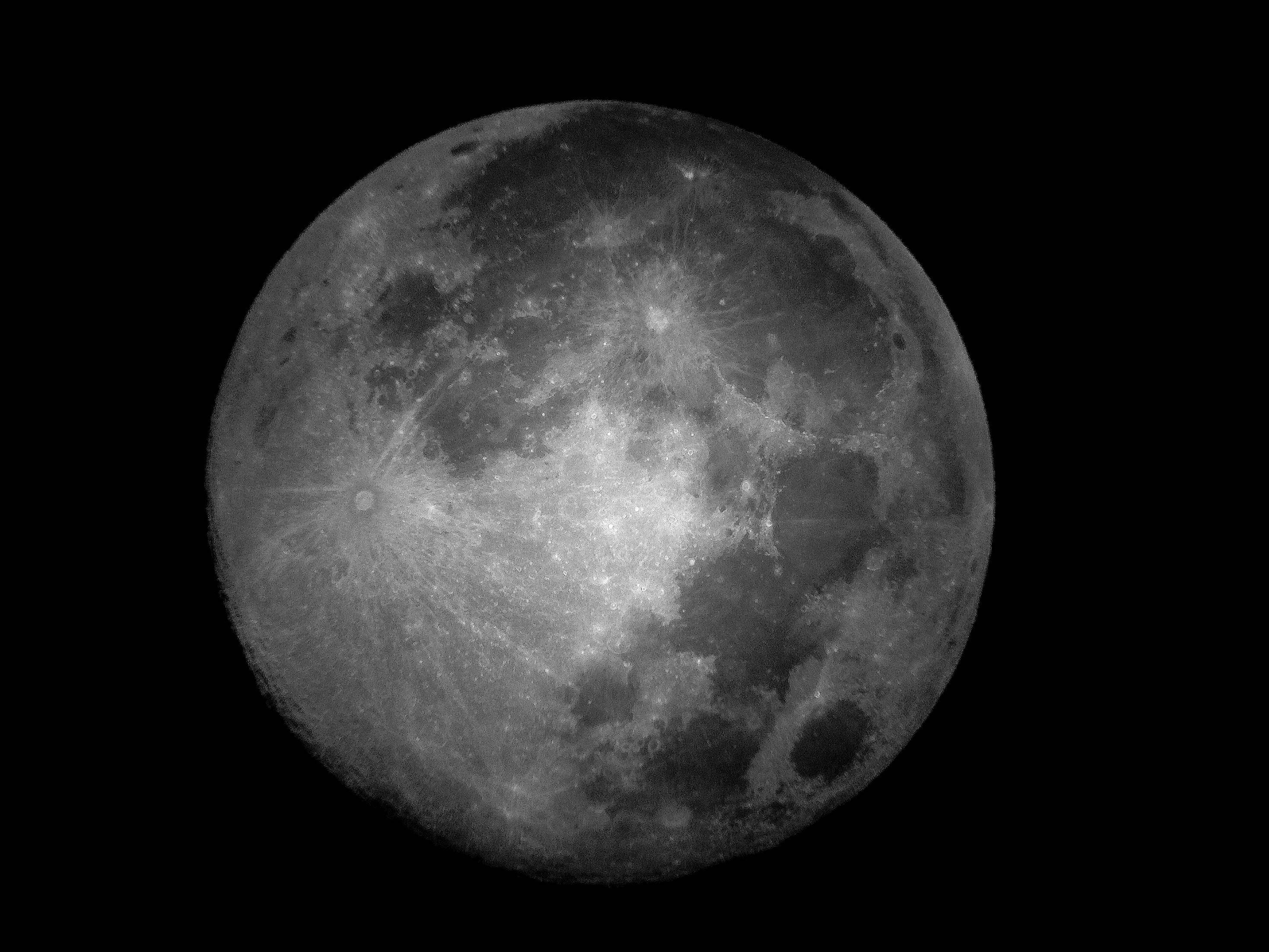