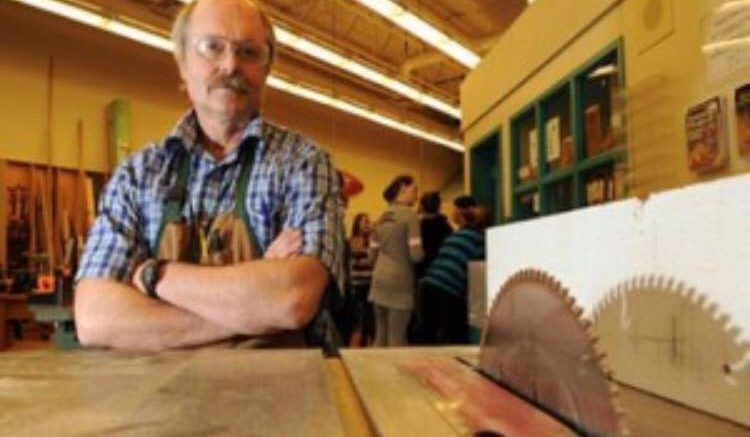 Chilliwack – It is with great sadness that the CCE (Chilliwack Centre For Excellence) Paddling Club took to social media to announce the passing of Eric Munshaw. Eric passed suddenly while skiing alone near his home in the Chilliwack Valley on Thursday.

Many knew Eric as a paddler. He raced in the ’72 Olympic Games (Munich) at aged 18. Then subsequently in World Championships in 1973, ’75, ’77 and 1979. He was active in coaching after moving to the Chilliwack area and a leading reason why Chilliwack became the Centre of Excellence and a focal point for the National Team.

With a degree in engineering and as an apprenticed cabinet maker, he went on to distinguish himself as a teacher in Chilliwack until he retired 4 years ago. Prior to retiring he and his wife Edna established EntWood Turnings – a business in which he made wooden bowls, primarily, while Edna sold them at markets and elsewhere.

A life celebration for Eric will be on Monday, March 26 at 1PM at Mount Slesse Middle School. There is a public request for pictures to add to the slideshow. the contact info is steffimunshaw@gmail.com

Chilliwack School Trustee Heather Maahs told FVN : Oh No! Eric was a stalwart dedicated teacher whose first concern was always the students in his classes. He never wavered, and made it his mission to ensure students safety in shop classes. I’m so sad to hear of his passing! 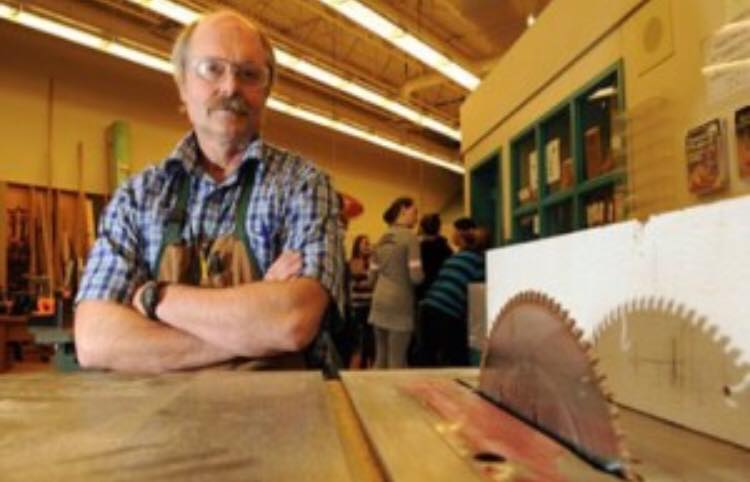