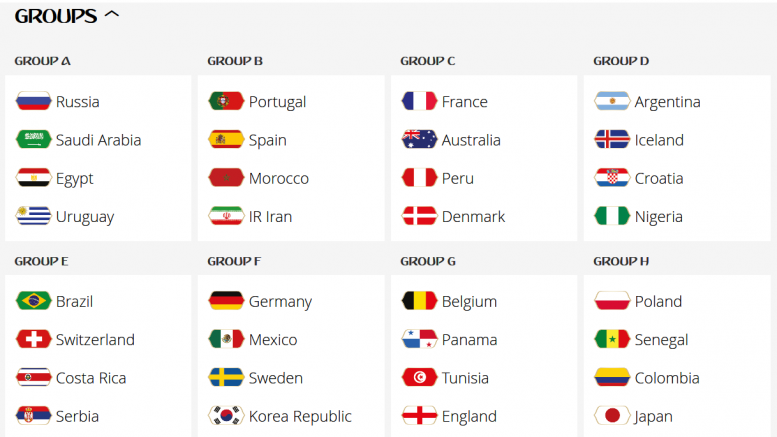 The 2018 FIFA World Cup will be the 21st FIFA World Cup, the quadrennial international football tournament contested by the men’s national teams of the member associations of FIFA. It is scheduled to take place in Russia from 14 June to 15 July 2018, after the country was awarded the hosting rights on 2 December 2010. 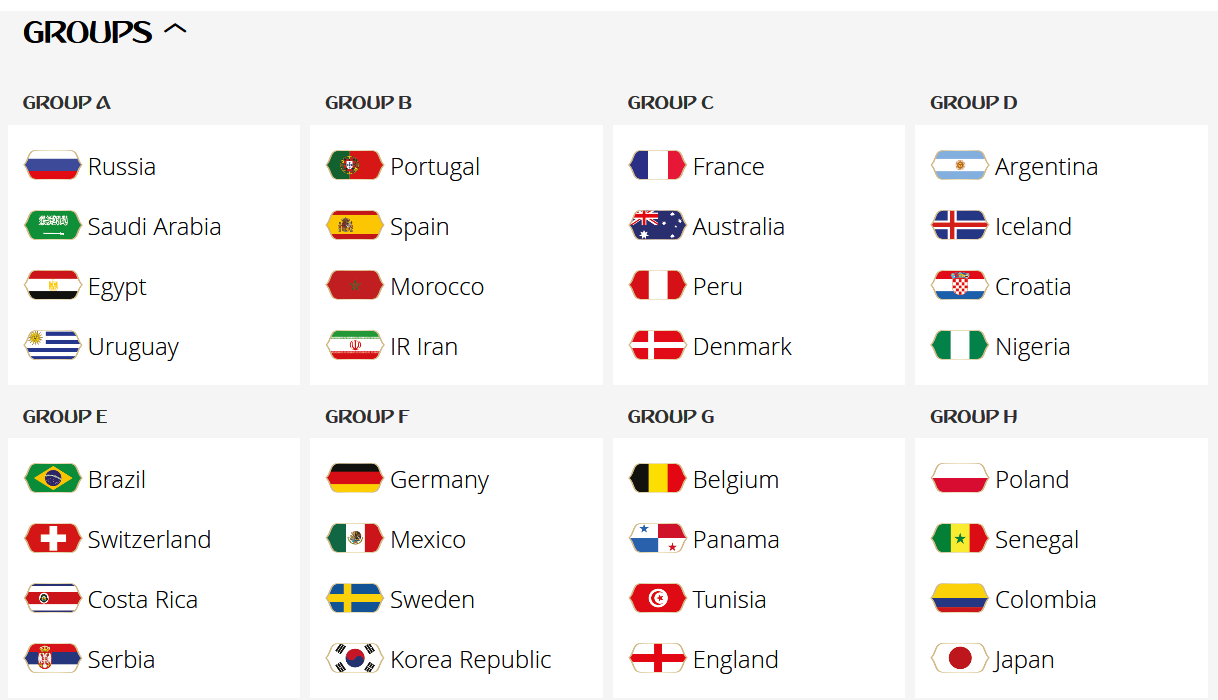