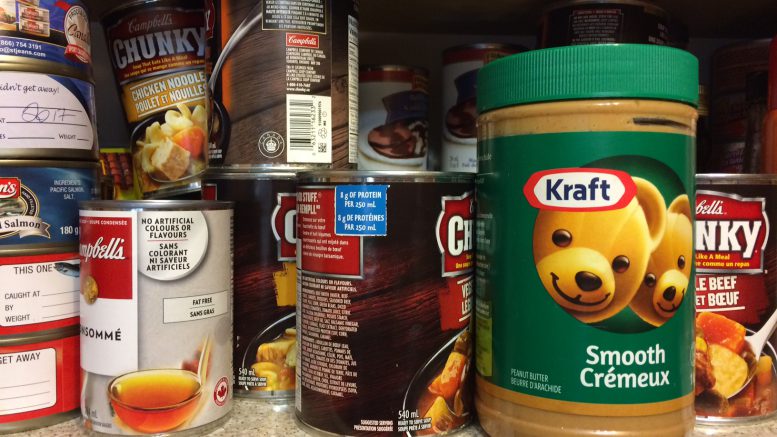 Fraser Valley – The Salvation Army operated Food Banks in the Fraser Valley are crying for donations of non-perishable food items.

The Abbotsford Food Bank is in similar dire straits.

And it’s a long way until Christmas.

The Salvation Army Chilliwack Community Food Bank is experiencing an inventory shortage just prior to the busy Christmas Season. The Food Bank Manager, Don Armstrong, first began noticing the decline during the emergency response to the British Columbia Wild Fire season earlier this year.  He was busy serving meals out of the Chilliwack Salvation Army Emergency Disaster Response mobile kitchen in Kamloops when he got the call from the Chilliwack Community Food Bank that they were running low on specific inventory items. This was unusual for that time of year, and resulted in the Food Bank making some key food purchases to maintain needed levels for the hampers.

While British Columbians were very generous in their response to the BC Wild Fire need, it seems to have had an unexpected, and certainly unintended, impact on the level of donations to local Food Banks.  “We were happy to have served during the Wild Fire season,” says Don Armstrong, “and certainly don’t regret it.  But we need some help from the public right now to carry us into the Christmas Season, when we expect the inventory will increase.”

The Food Bank has always been well supported during the Christmas Season, however, right now, just prior to Christmas, they are feeling the pinch. Any immediate needs not met by donated inventory will require purchasing, which could total over $100,000.  Top priority for donations are: Tuna, Chunky Soup, Tin Lunches, Miscellaneous Soup, and Peanut Butter

Always be mindful of best before dates. You wouldn’t want to eat spoiled food so why would you think any one in need would be different. 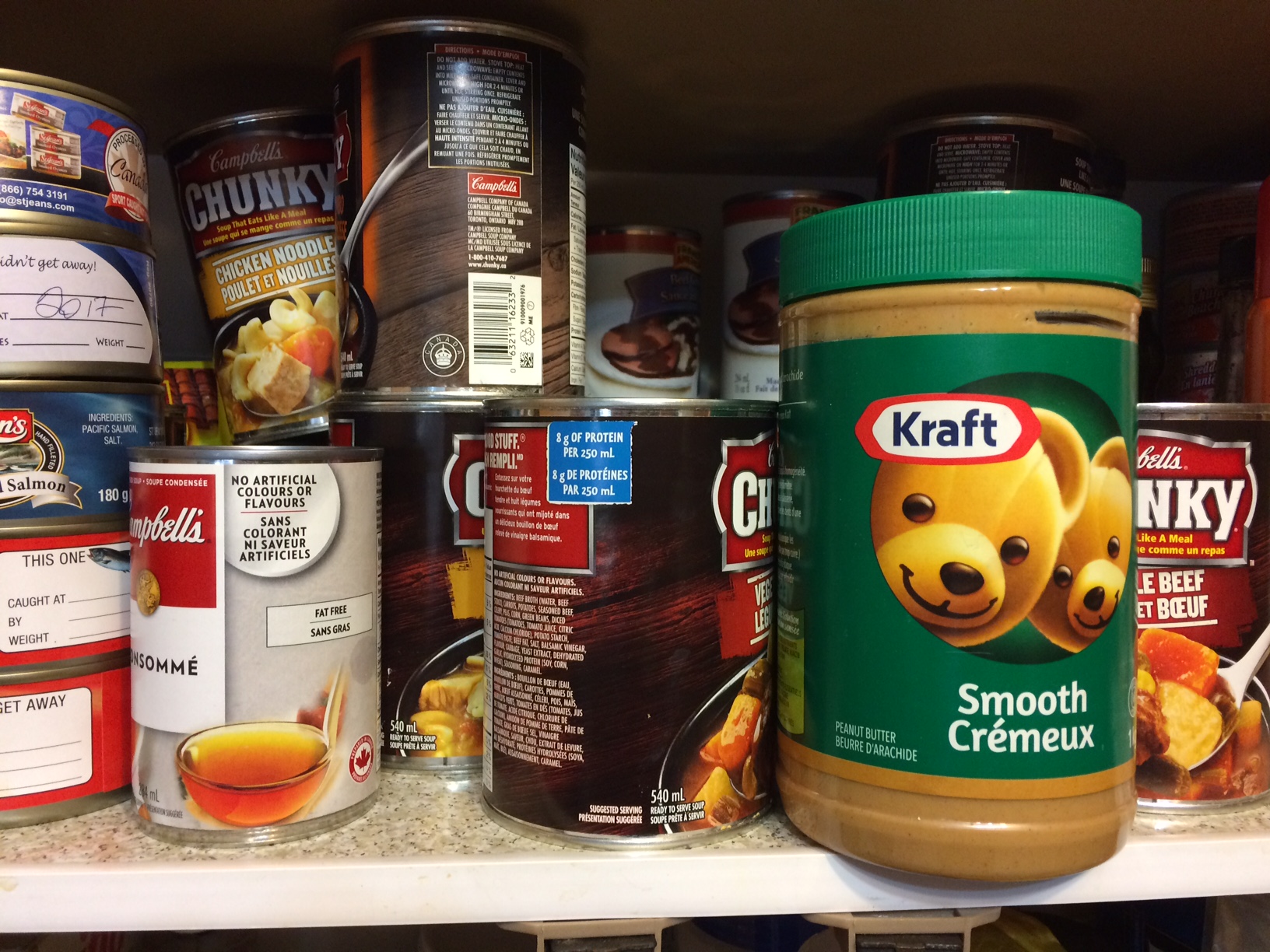 Missing Maple Ridge Man Could Be Anywhere In Fraser Valley

BC Federation Of Labour Continues Call For Farm Safety