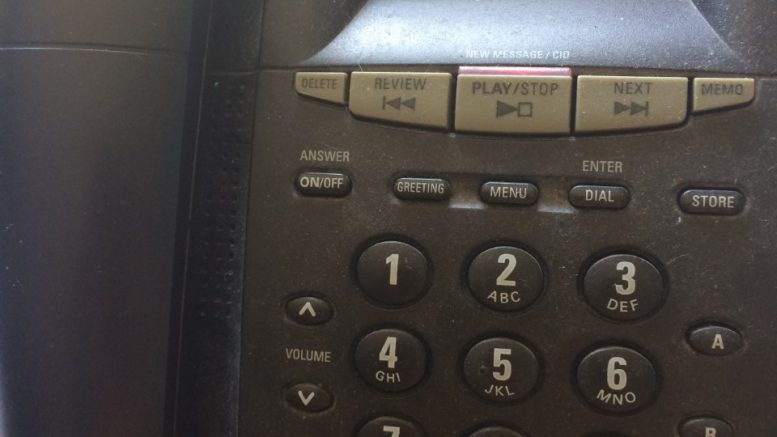 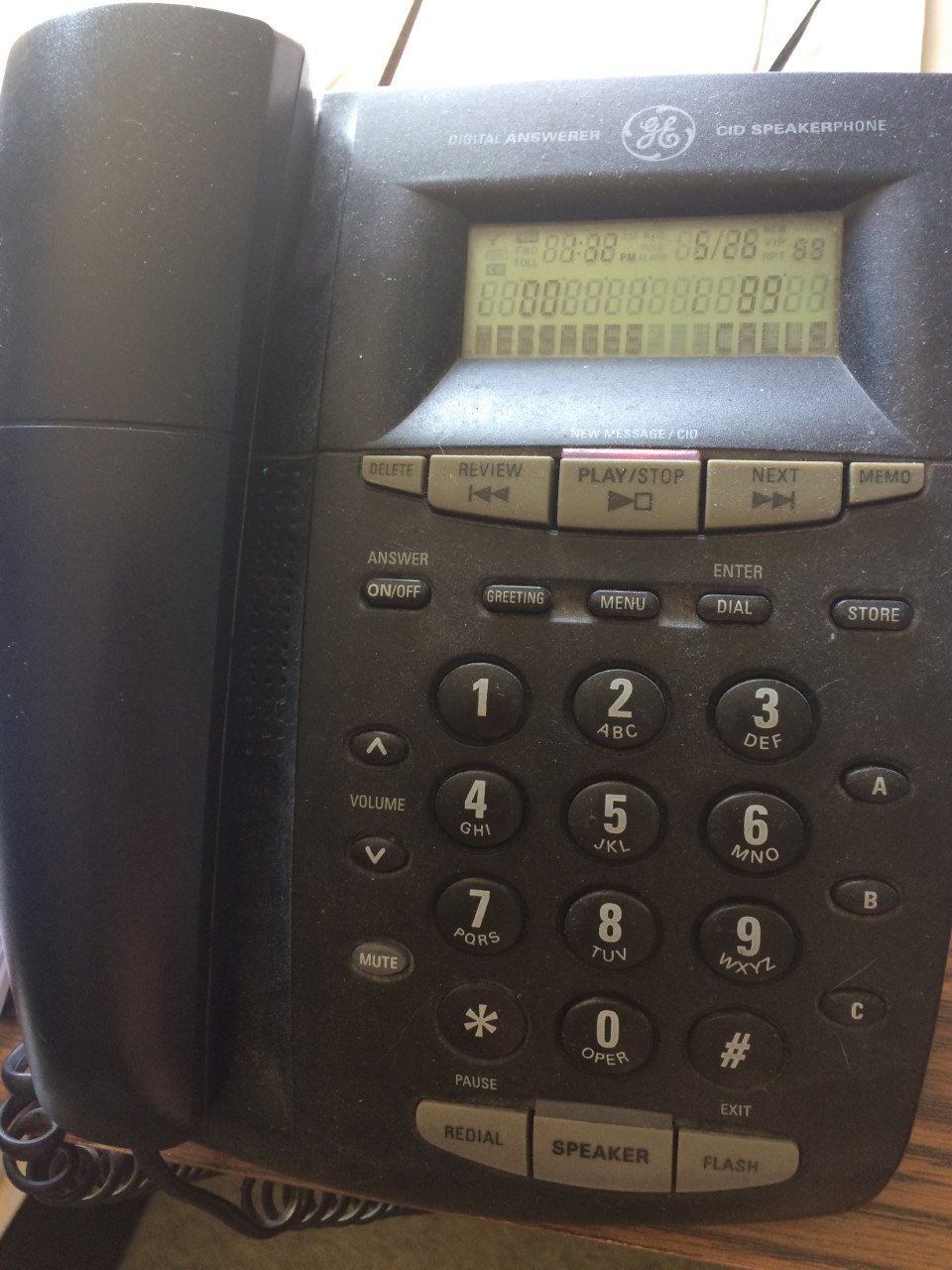 RCMP issued a news release in July warning the public about an extortion scheme that tricks victims into believing their loved ones have been kidnapped.  Numerous victims reported being contacted by suspects claiming to be Chinese government officials.  The victims were told they were implicated in crimes in China.  The suspects then coerced the victims into a series of actions, warning if they didn’t cooperate, their families in China would be harmed.  Simultaneously, families in China were contacted by the suspects who convinced them that their loved ones were being held against their will, which led to a demand for money.  In each case, the suspects falsely claimed to be Chinese government officials.

On August 30, 2017, the RCMP announced the creation of a joint task force to address and coordinate information about the ongoing extortion. The RCMP launched a significant outreach strategy aimed at educating those who could be potential victims and there were no further incidents reported up until mid- October when the RCMP received three more reports.

Once again, the incidents appear to be targeting female Chinese nationals.

“The RCMP would like to remind the Chinese community that these automated calls are fraudulent”, says S/Sgt. Annie Linteau, Senior Media Relations Officer, BC RCMP. “Anyone who receives similar calls should not comply with any demands and hang-up immediately.”

The Consulate General of the People’s Republic of China wants Chinese students in Vancouver , the Lower Mainland and the Fraser Valley to know that, should any Chinese citizens be involved in any legal cases in China, the relevant legal documents will be mailed to them directly from Chinese diplomatic missions. No phone call will be made to verify any personal information, especially the personal banking information, the consulate says.

Should you receive a similar call, immediately report the incident to your local police department or RCMP.