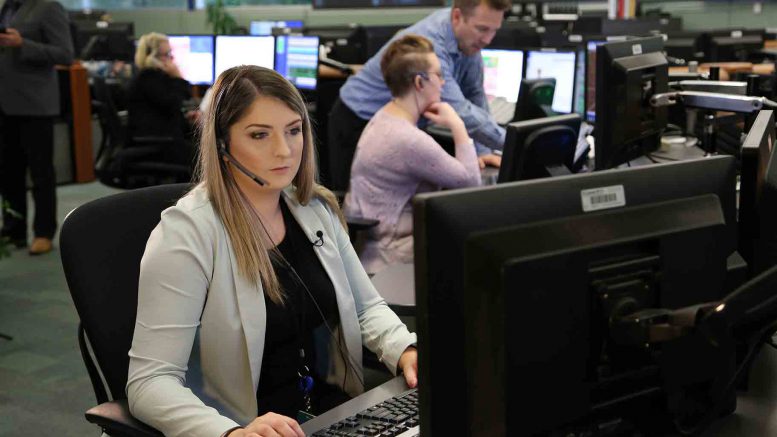 E-Comm has been providing 9-1-1 call-answer services for the Upper Fraser Valley since 2016 and Tuesday, also became the first point of contact for 9-1-1 callers in the City of Abbotsford. The first call to 9-1-1 following the cut-over came in at 7:54 a.m. to report a fire. The call was transferred to the Fraser Valley Regional Fire Dispatch centre.

APD has been using the E-Comm radio system since 2011. 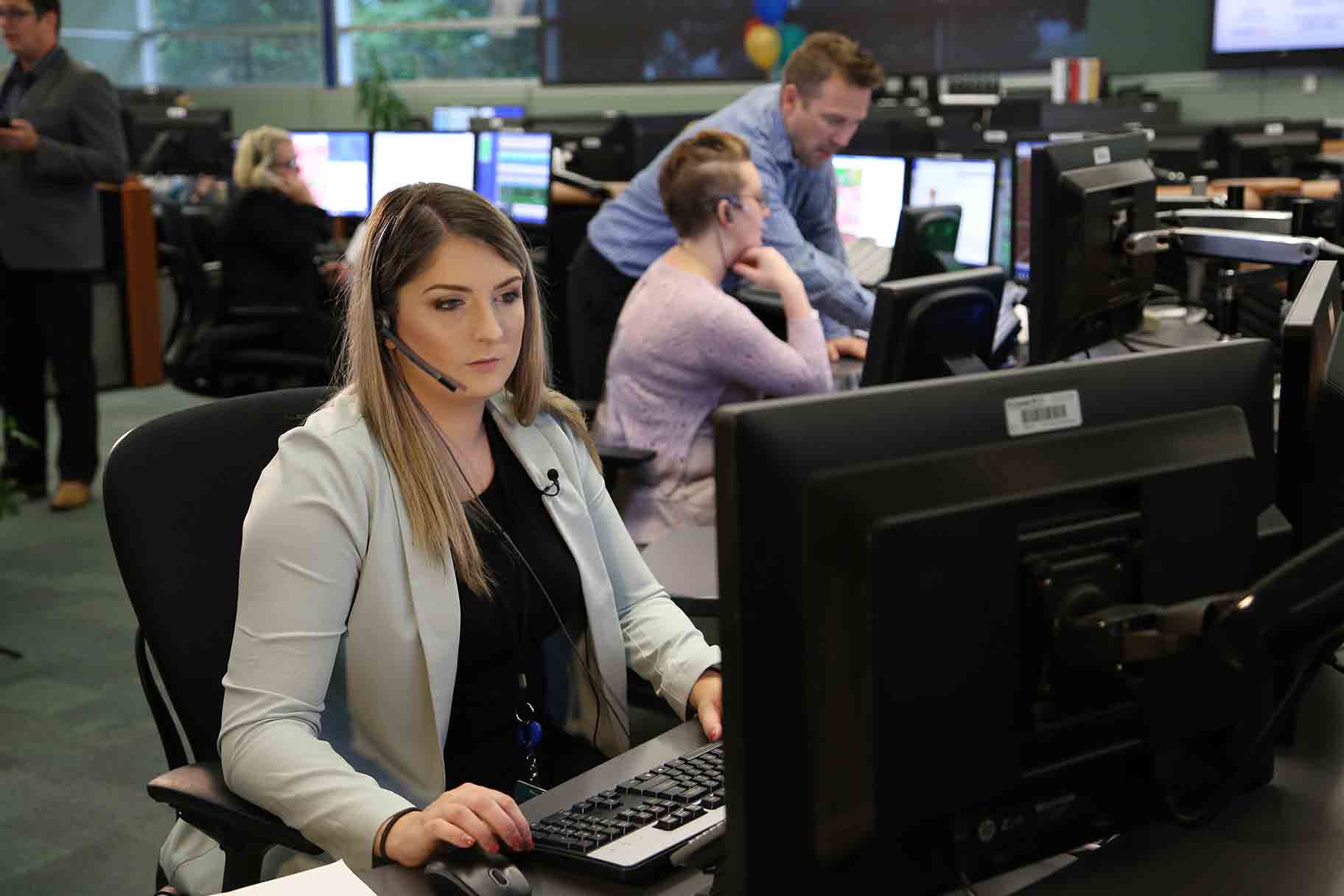 E-Comm is the largest 9-1-1 call centre in Canada, handling approximately 1.36 million emergency calls per year for 26 regional districts and communities spanning from Vancouver Island to Alberta and from the U.S. border, to north of Prince George.