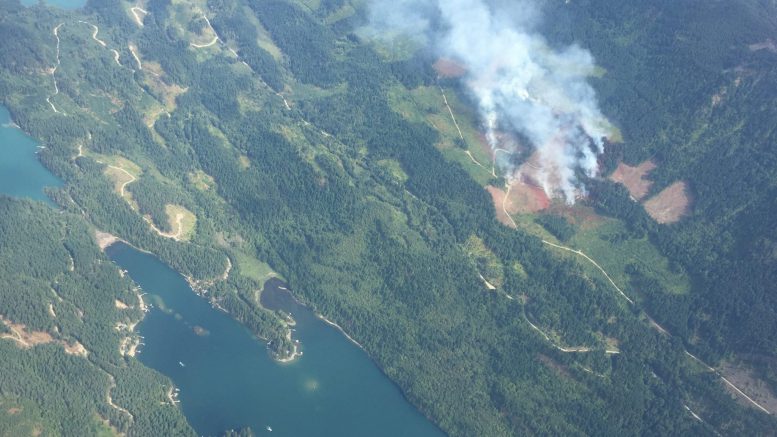 Harrison – Social media lit up on Saturday night after dusk when a new forest fire was spotted on the East Shore of Harrison Lake at Slollicum Creek.

The 50 hectare fire is not contained.

The blaze is just past Cascade Bay and could be seen from Long Island.

BC Wildfire Services describes this as 12km Northeast of Harrison Lake on east side of lake.

This is some 30kms south of the July 1 fire on Harrison Lake which burned more than 200 hectares.

Fire crews, police and a helicopter were quickly dispatched.

BC wildfire confirmed that this was man-made.

BC Wildfire Service describes the fire as:

There is currently an active fire burning in a cut block and timber area approximately 12km northeast of Harrison Lake on the east side of the lake above the main road.

There is no Evacuation Alert or Order at this time. Public can expect to see large volumes of smoke.

Recreational boaters should stay clear of the Rainbow Falls area to ensure that Helicopters are able to safely obtain water from Harrison Lake to “bucket” the fire. This area is considered hazardous and the public is requested to stay away from the firefighting response area. 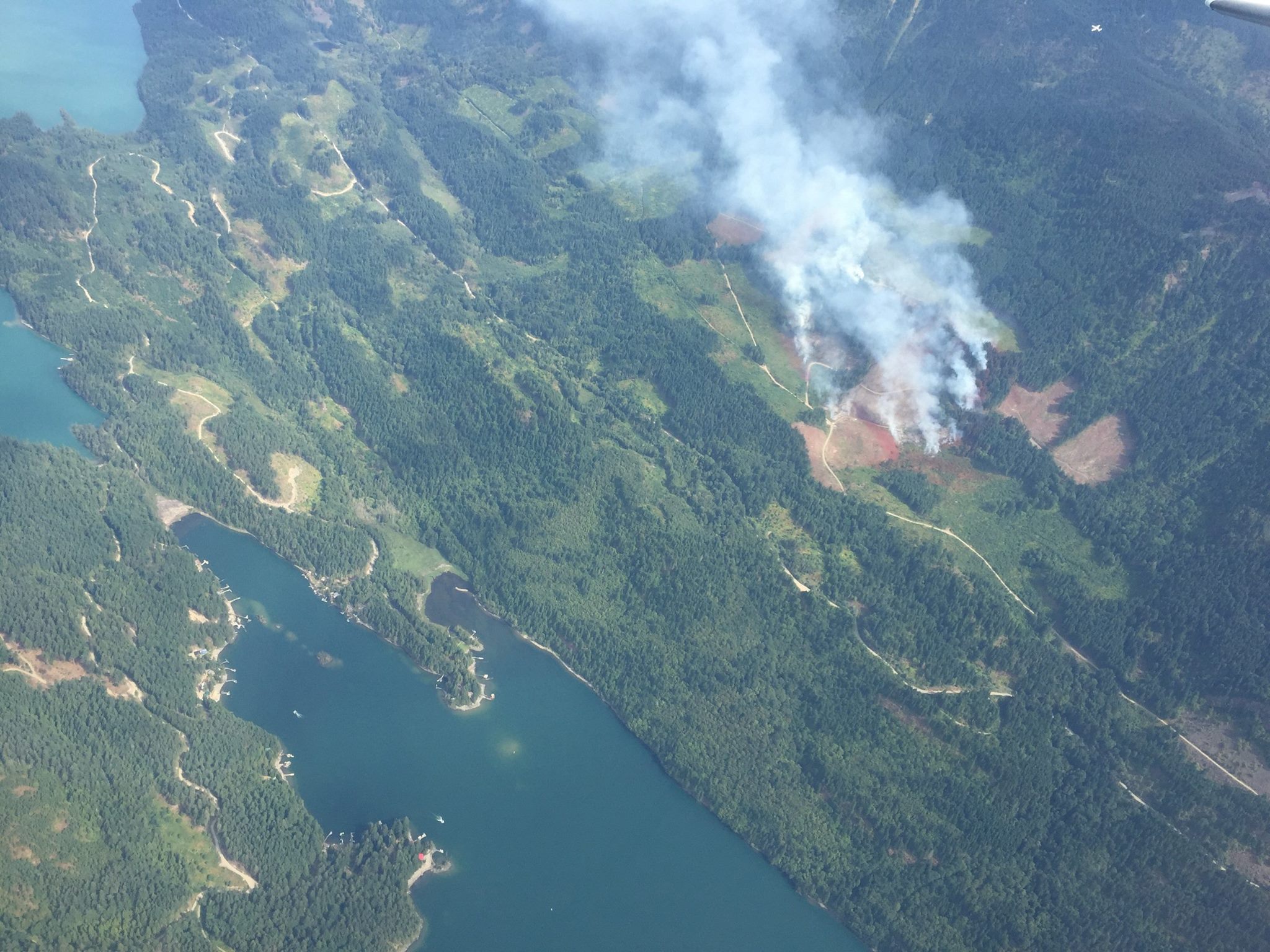 The photo courtesy of Leanne Bourgoin-Faessler‎. 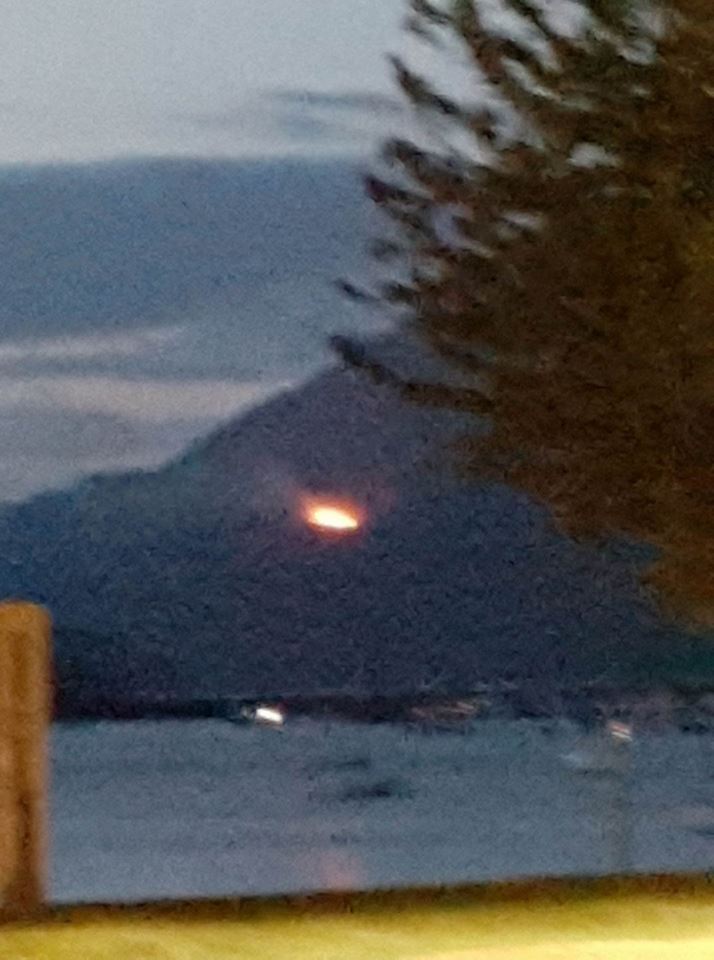