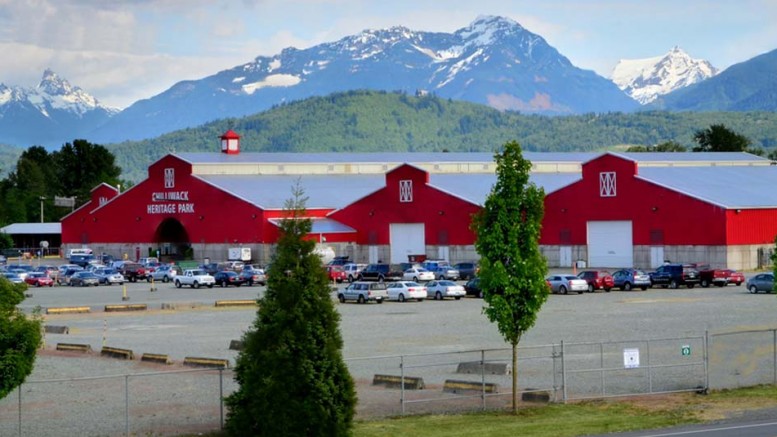 Chilliwack – An update on the City of Chilliwack’s  facilities and emergency management:

The Chilliwack Fire Department and Tourism Chilliwack are being overwhelmed with calls and emails requesting that Heritage Park be opened as a shelter for people and livestock fleeing fire affected areas in BC. While this is a great idea, all City owned facilities must adhere to Emergency Services protocol, which means that we need to be asked to provide assistance by Emergency Management BC (EMBC), as they coordinate requests for support from local governments.

The Fire Department is closely monitoring the wildfire situation and has been in contact with EMBC. At this time, evacuees are being sent North from the wildfires as EMBC has determined that to be the safest route of travel out of the affected areas. As such, the City has not yet been asked to provide any assistance; however, we are prepared to support in any available capacity.

It is also important to note that Heritage Park will be playing a helpful role this weekend during a large Reining Horse Show. While there are a number of competitors who are no longer able to attend the show given the impassibility of some routes, there are other participants coming from fire affected areas. Should things take a turn for the worse, their horses would be able to remain at Heritage Park after the show.

One way people can get directly involved is to donate to the Red Cross (redcross.ca). The Red Cross is supporting the province of British Columbia and local authorities in providing assistance to those affected by the wildfires. Donations will help provide immediate relief.

Ride To Conquer Cancer In Valley- August 25 & 26 – Shortened Due To Wildfires, Smoke

Be the first to comment on "So Why Can’t Chilliwack’s Heritage Park Be Used For Fire Evacuees?"