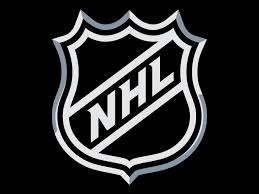 Chicago/Chilliwack – The BCHL had one player selected in the 2017 NHL Entry Draft, forward Kale Howarth of the Trail Smoke Eaters who went to the Columbus Blue Jackets in the fifth round.

Three incoming BCHL recruits who will play in the league next season were also selected.

Chilliwack Chiefs recruit Skyler Brind’Amour was drafted by the Edmonton Oilers and is committed to Michigan State University.

Penticton Vees incoming recruits and forwards Nick Leivermann and Ryan O’Connell were drafted by the Colorado Avalanche and Toronto Maple Leafs respectively. Leivermann is committed to Notre Dame and O’Connell to Boston University.