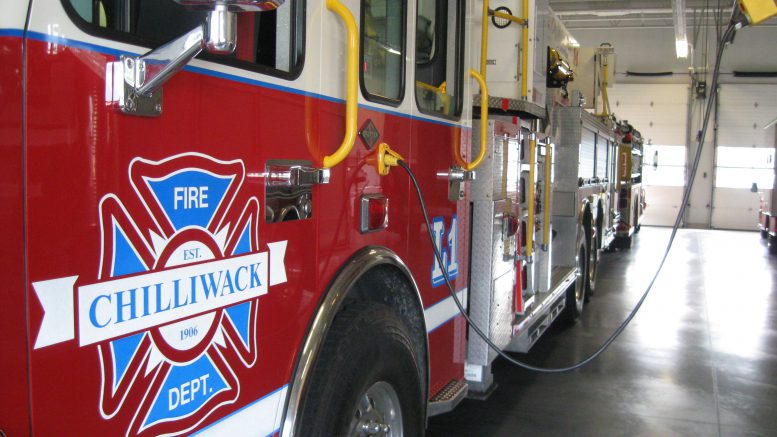 Chilliwack – On Friday night (May 12, 2017, at approximately 11:00 pm) the Chilliwack Fire Department was dispatched to a reported structure fire located in the 46000 block of Ferguson Place.

A neighbour could see fire and smoke coming from the home and quickly called 911.

Firefighters responded from Halls 1 and 4 and on arrival, reported heavy fire showing from the main entrance and roof system of this single story residential home. Fire crews setup a defensive attack and fought hard to bring the fire under control.

The home suffered major fire damage to the interior of the home as well as smoke damage throughout.

The elderly resident was alerted by the working smoke alarm and quickly evacuated.

She was taken to Chilliwack General Hospital by B.C. Ambulance Service for observation and was released earlier in the morning.

The cause of the fire appears to be accidental and is still under investigation by Fire Department officials. 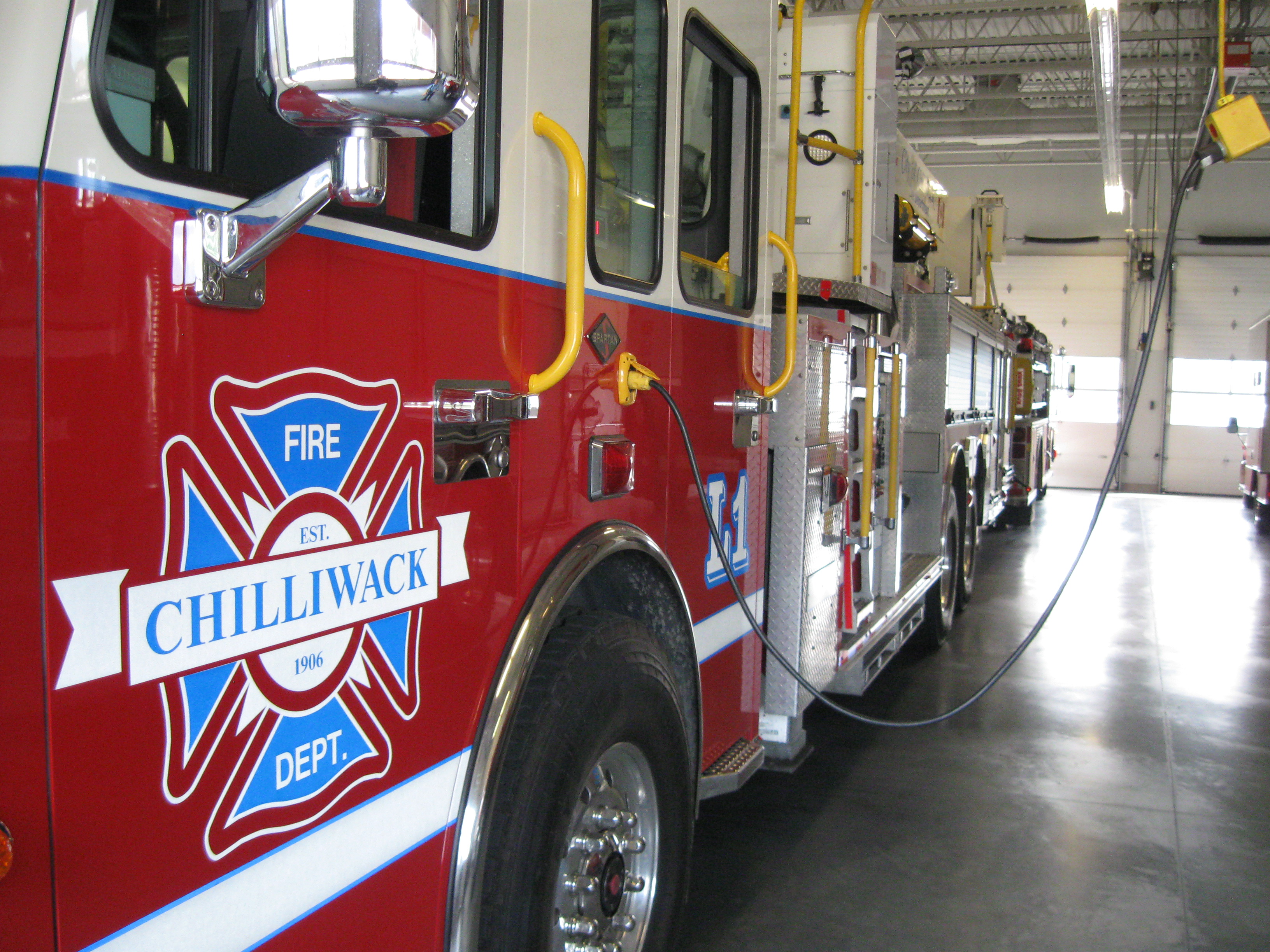