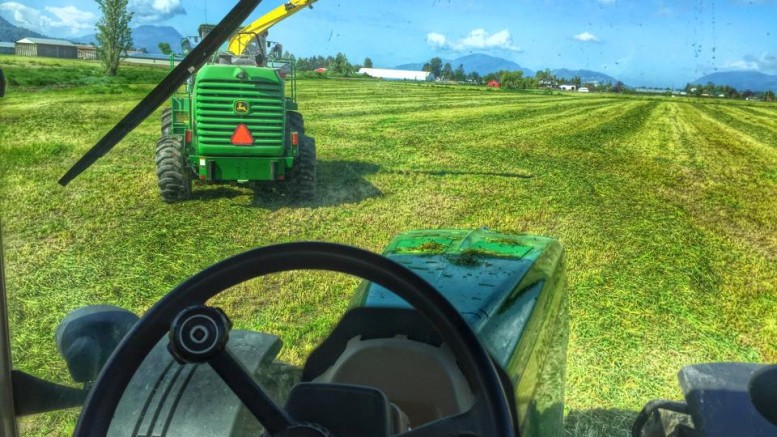 Abbotsford – 10 years ago in Abbotsford, three farm workers traveling to work at an Abbotsford farm were killed in a horrible crash. Their van was not equipped with proper safety belts. Wooden benches were in the back of the van, replacing the car seats. Sadly, such apparent lack of respect for farm worker safety was amplified by this crash.

On Sunday March 5, the BC Federation of Labour plans a vigil to remember those killed and those who have been injured in accidents that the Federation says, were totally preventable.

While safety procedures have been upgraded since 2007, BC Fed President Irene Lazinger says more has to be done.

There remain problems that need to be addressed, specifically safety and fair wages at farms across BC.

Lazinger continues to emphasize that farm work is always dangerous and insult to injury, workers are paid the minimum wage.

Add to that, we (BC Federation of Labour)  do not inspect farms, farm vehicles, or transport vehicles as often as we should.

The vigil will be held at the Golden Tree – a monument dedicated to farm workers, that stands behind the Clearbrook Library in Abby. 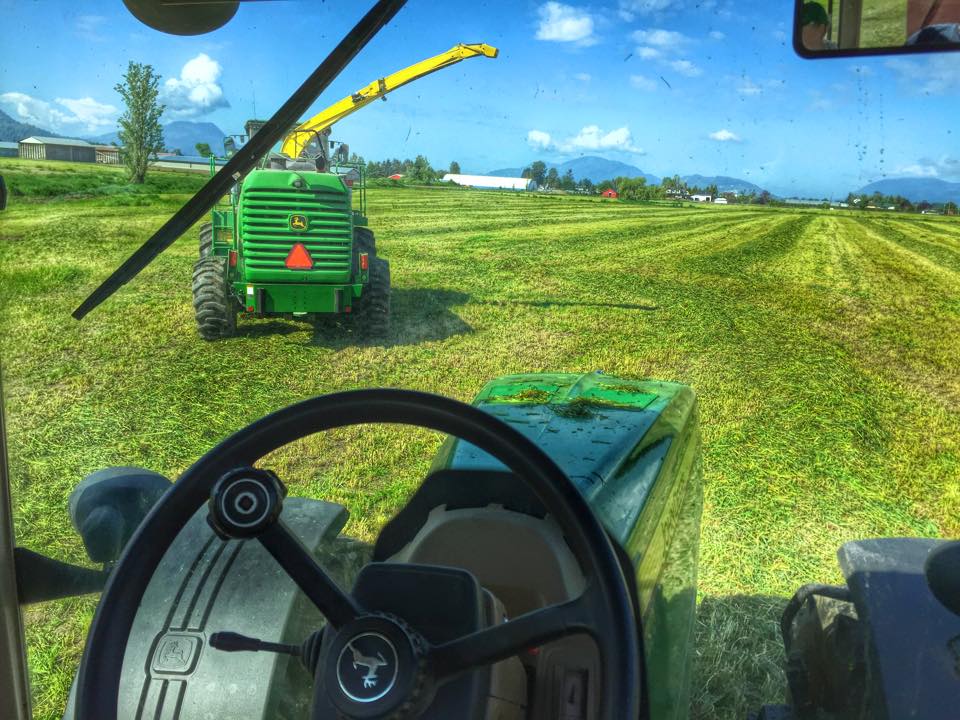 Abby Homeless Camp Given Notice To Move By February 10