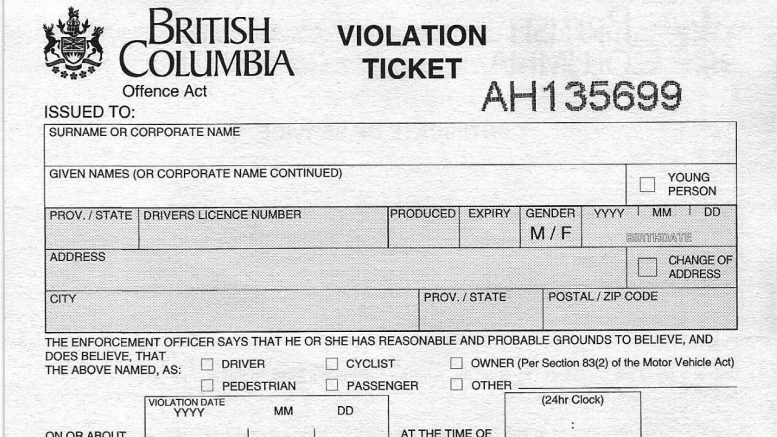 I’m not a lawyer reads the e-mail, I’m a grandfather but I want to be able to help my grandson dispute a traffic ticket. At his first appearance on this ticket the presiding justice refused to let me participate telling me that my grandson was old enough to do it himself. There wasn’t enough time to get to his hearing that day so I want to try again. How do I get the court’s permission to do this?

Generally, you must be a lawyer to practice law in B.C. The definition of practicing law is broad, but does not include the situation where one is doing so “not for or in the expectation of a fee, gain or reward, direct or indirect, from the person for whom the acts are performed.” In other words, you’re doing it for free.

Where two practicing lawyers do not have a business in the municipality or within 8 km. of the court outside a municipality, anyone whose name is on the voter’s list for the electoral area where court is held is entitled to appear and act as an attorney or advocate for any party in the proceeding, even though they are not a practicing lawyer according to the Court Agent Act.

However, in both cases you do so at the discretion of the presiding justice.

Before we get too far into this discussion, the first thing that you should really ask yourself is whether you need assistance or not. If you do, will you choose a lawyer or a family member or friend to do the job for you? If you don’t choose the lawyer, does that family member or friend have the knowledge that you do not and the ability to present themselves calmly, rationally and respectfully to both the justice and the prosecution? If you don’t think so, your best choice may be to represent yourself.

If you must have help, perhaps the best thing that you can do to pave the way is to write to the court prior to your trial and explain the situation. Identify the person that will represent you and explain why you want them to act on your behalf.

Will they provide moral support, monitor and quietly suggest questions for you to ask when you conduct your trial or will they conduct the trial for you? (It’s best if only one of you asks questions and makes submissions.) Knowing this, the justice will be much better prepared and perhaps more likely to exercise their discretion to permit what you want.

I have written previously about sending your agent to traffic court when you are not able to attend personally. Your agent will be in the same situation here, unable to give any evidence for you during the trial. You will have to testify if you want the court to hear your side of the story.

Keep in mind that the justice’s discretion can be revoked at any time during the proceedings. They may step in when it becomes obvious that a helicopter parent’s participation is preventing their child from being effective or the agent becomes unduly argumentative.

If a Charter defence is part of your trial, remember that you must notify the court registry of your intention prior to the trial date. The hearing will then be set in provincial court rather than traffic court and it may be more difficult to appear with an agent. 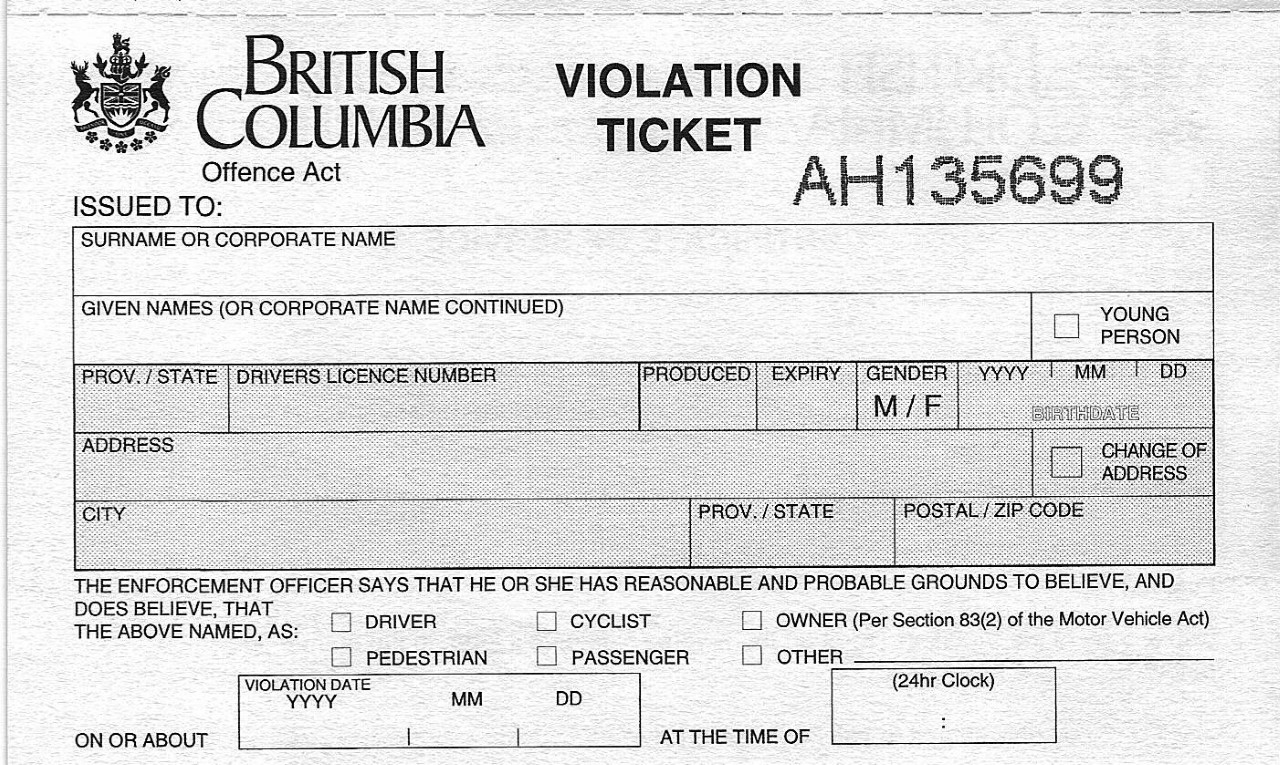 DriveSmart BC – A Different Kind Of Brake Check

DriveSmart BC – What Am I Entitled To Expect As A Driver?