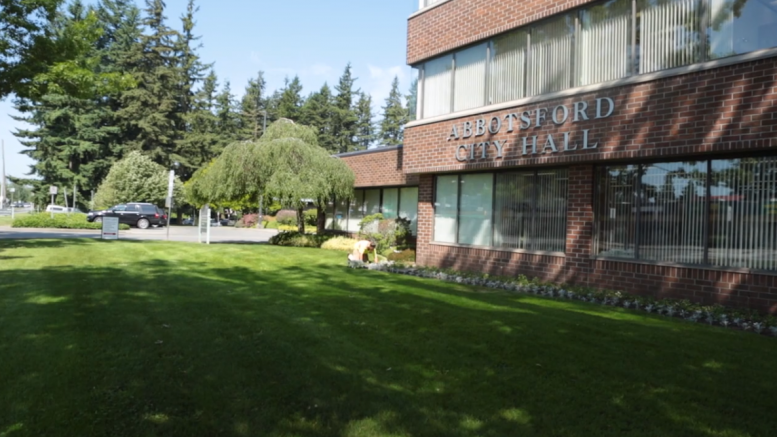 APD Constable Ian MacDonald says he is a well-known transient man in his mid-60s and the man is known to people who live and work in the area surrounding City Hall and the other government buildings.

He was pronounced dead shortly after he was discovered and when police and paramedics arrived. 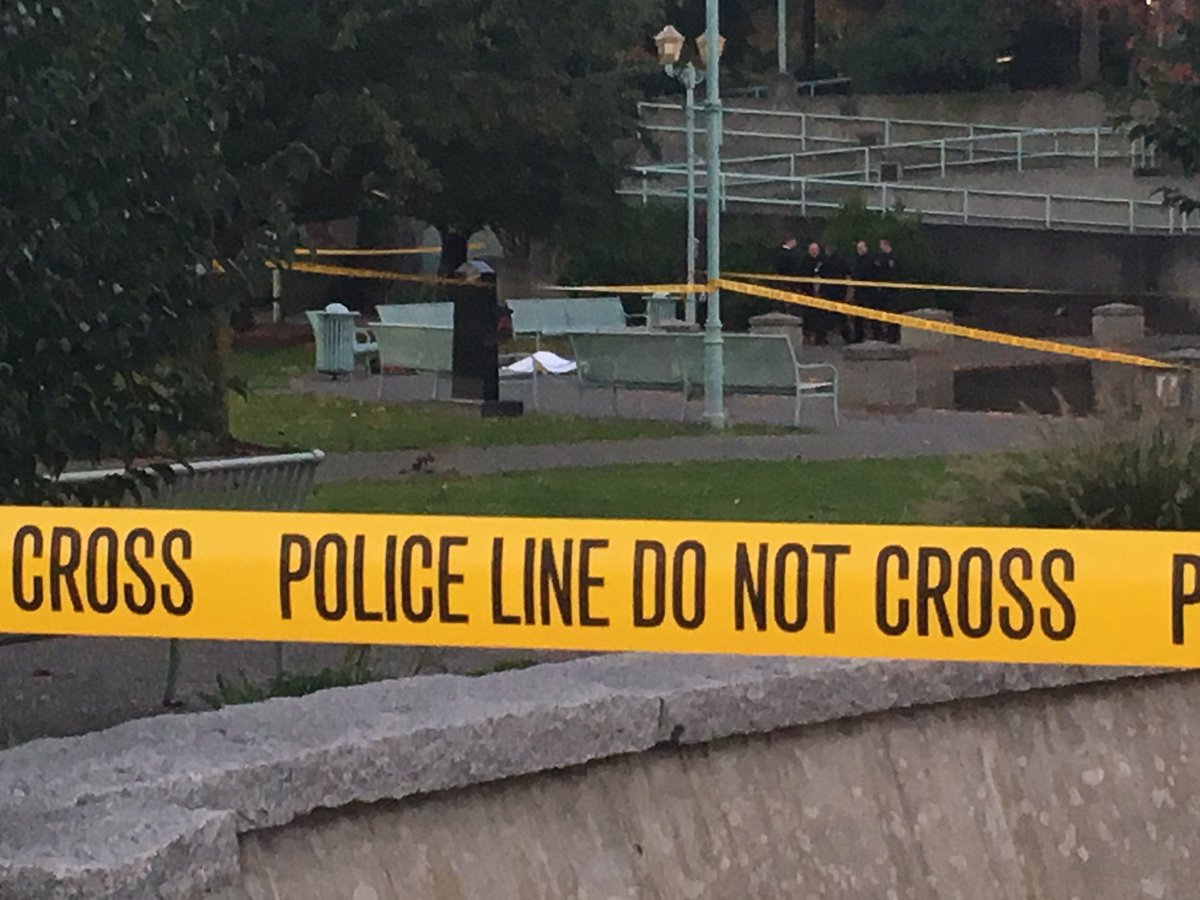 Construction To Start In Abby On Salton Road Pedestrian/Cycling Bridge