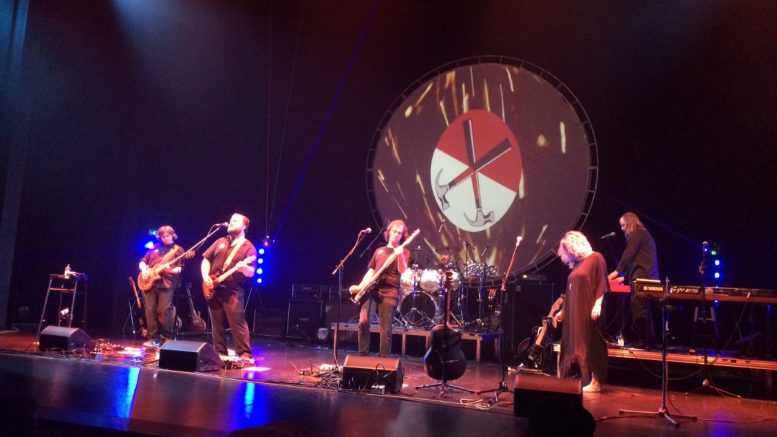 Chilliwack – If you were not at the HUB Theatre/Chilliwack Cultural Centre for the final 2016 tour stop for PIGS on Tuesday night(August 9) – The Ultimate Canadian Pink Floyd Tribute, you missed a hell of a show!

This critic is always skeptical when it comes to cover bands. In fact, the only other band that has impressed me over the past five years or so was Led Zepagain.

PIGS delivered, and they had the guts to pull off a few old gems for the mostly over 45+ crowd.

Yes there were the staples: Shine On Your Crazy Diamond (set opener) Money, Time, Comfortably Numb, Run Like Hell (final encore), Wish You Were Here, Have A Cigar.

Then they had the musical kahunas to nail Set The Controls for the Heart of the Sun, Get Your Filthy Hands Off My Desert/Southhampton Dock and all 23 minutes of Echoes.

They delved into Animals with Pigs On The Wing Parts 1&2, Pigs- Three Different Kinds and Dogs.

Throw in Fearless from Meddle and the almost vocally impossible The Great Gig In The Sky.

That stopped the show.

The guitar interplay was astounding – hitting the Dave Gilmour nuances note for note and the sax playing was a perfect nod to the legendary Dick Parry.

Sadly only half the house was filed, and at $40 for a top ticket, the sound and light show was the closest thing you will ever get to the real deal that is Pink Floyd.(With both Rick Wright and Syd Barrett long gone and Davis Gilmour and Roger Waters barely speaking, don’t ever expect another Live 8 style reunion. Plus all the boys are over 70 now.)

If you have any video from the show, share that with FVN at radiodon11@gmail.com 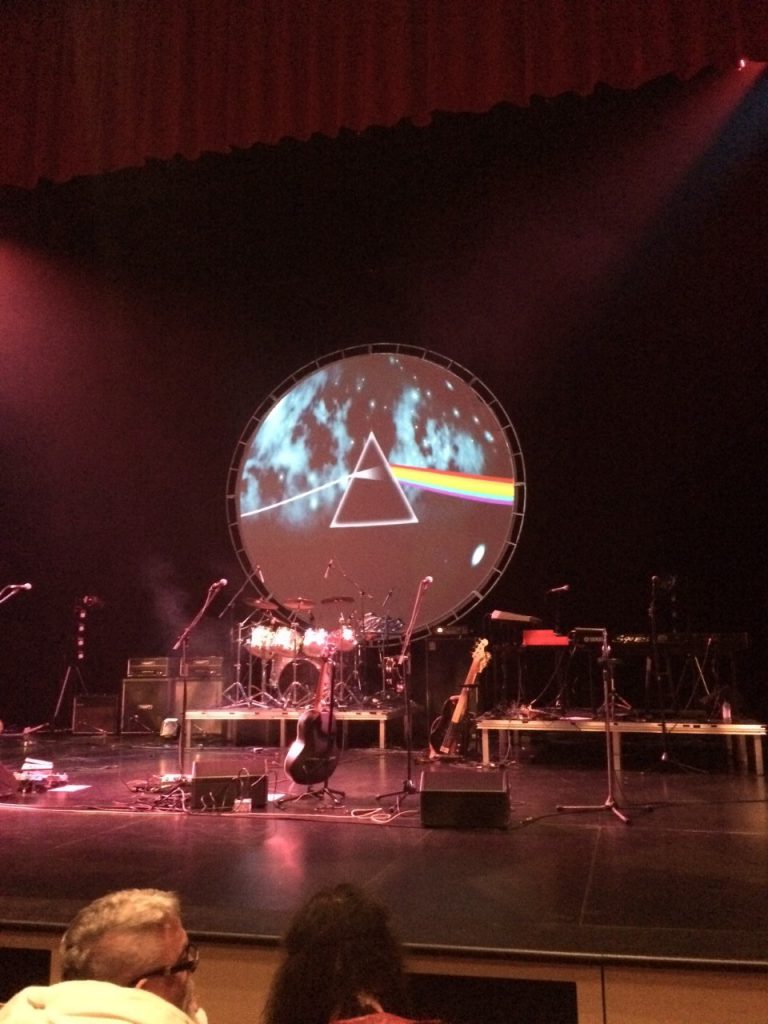 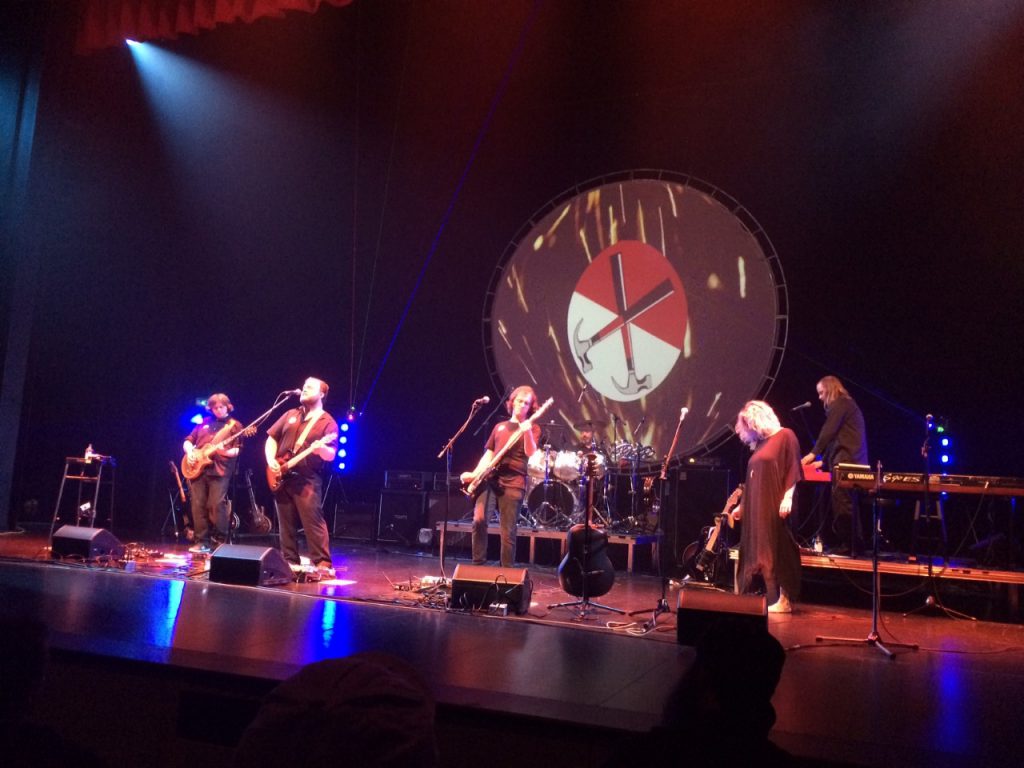 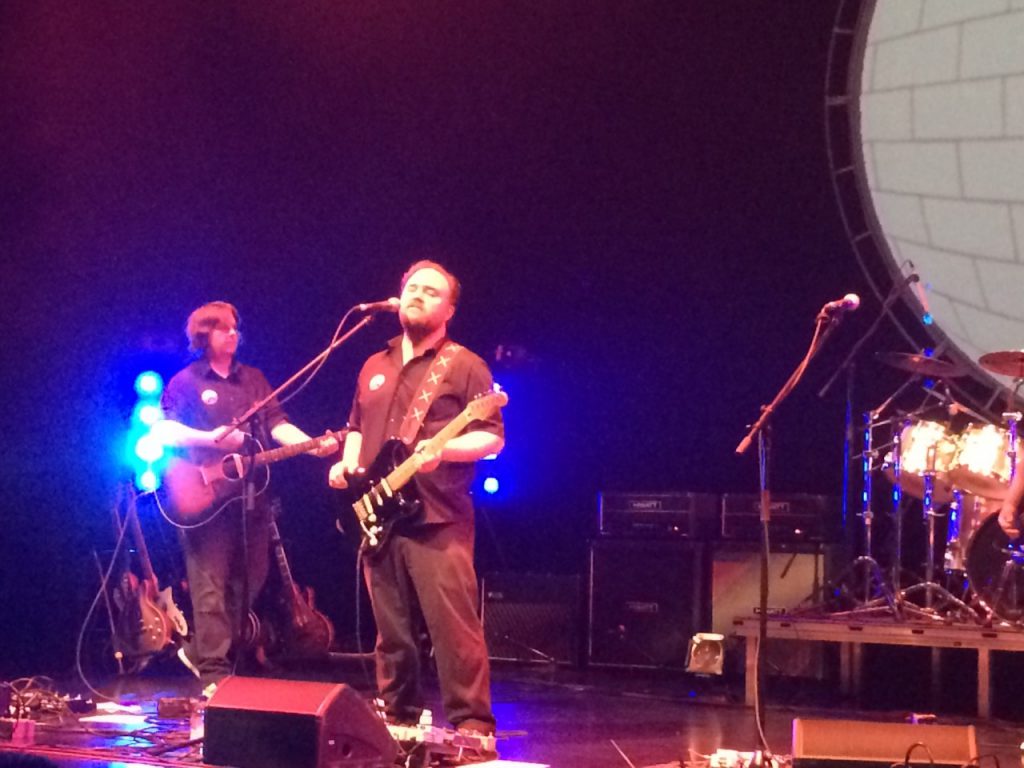 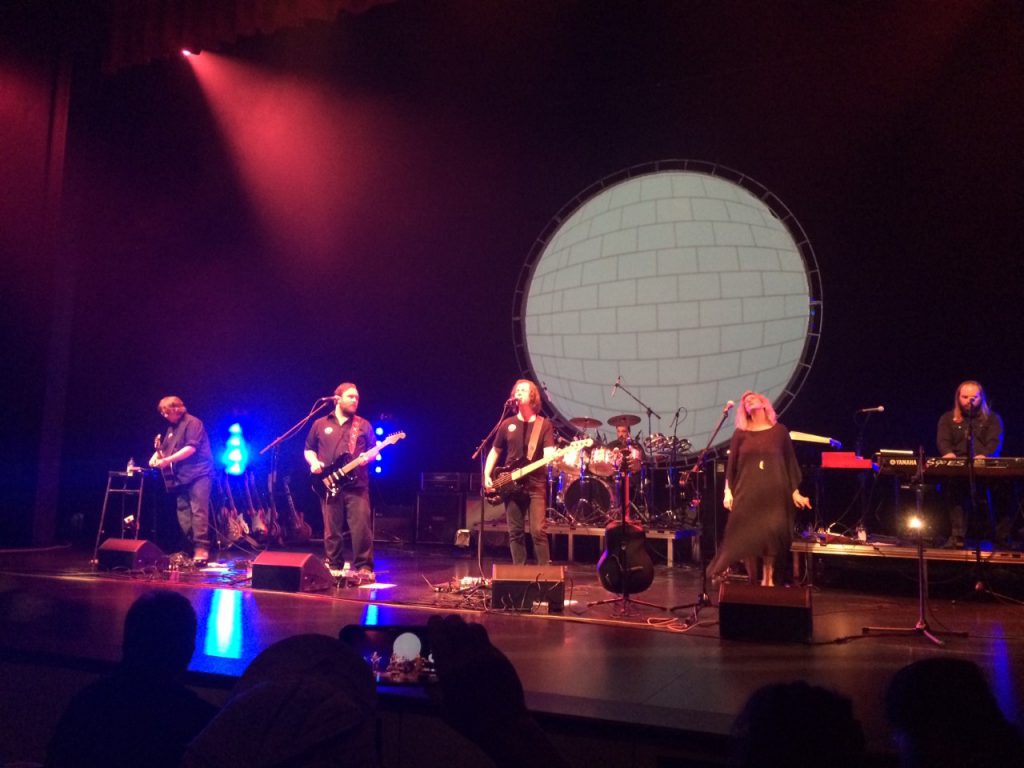 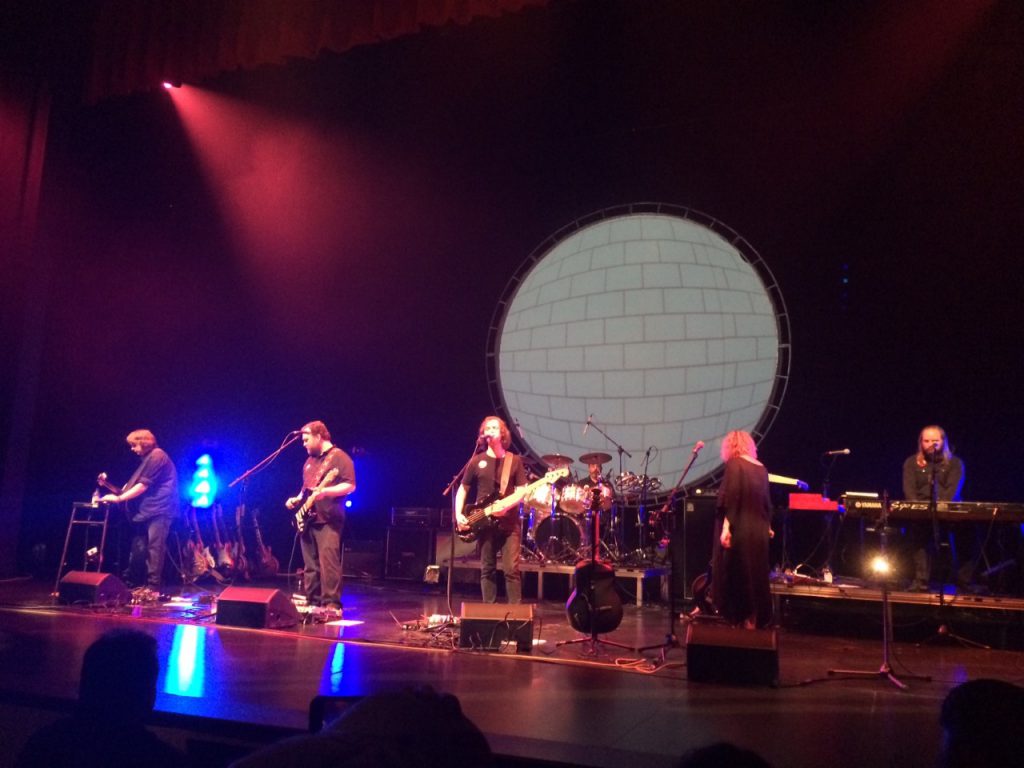 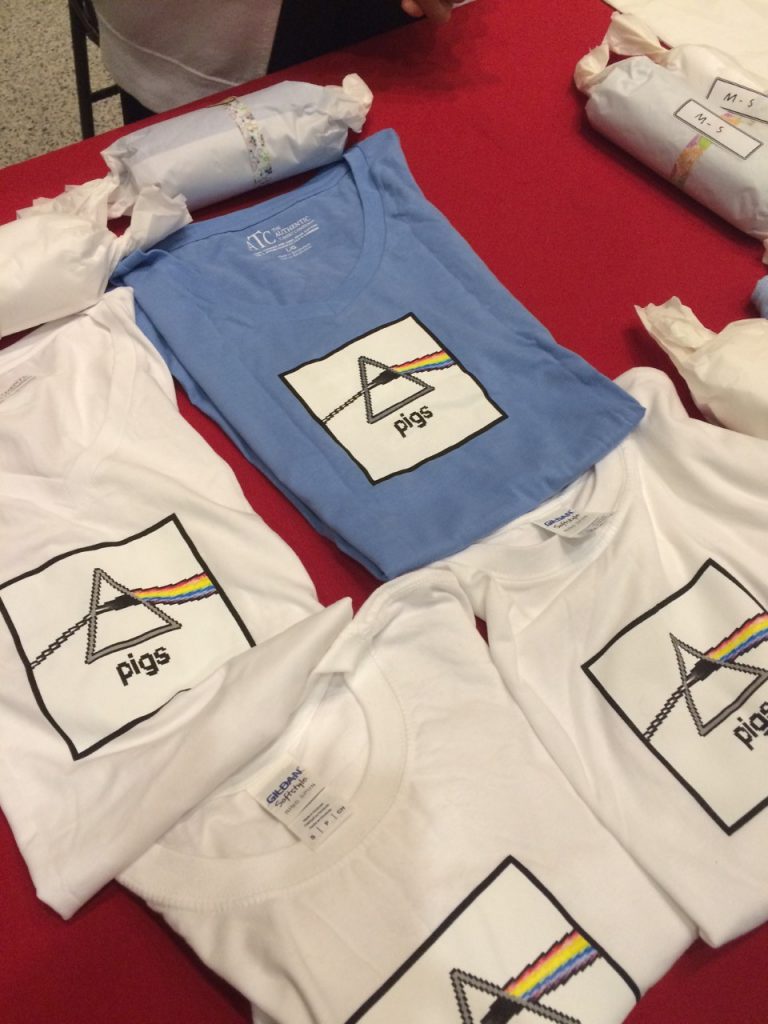 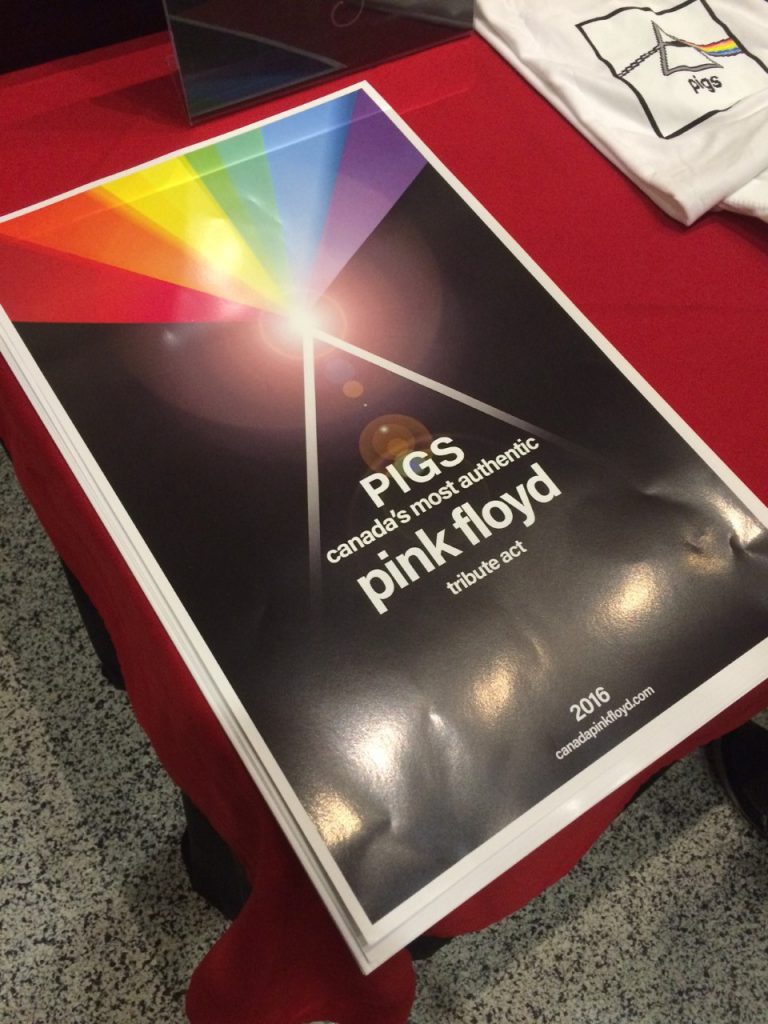