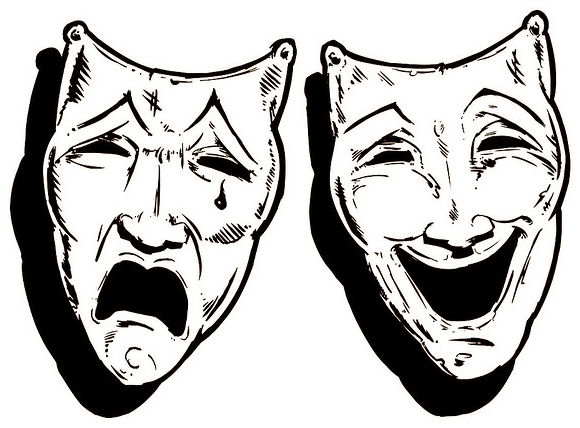 Chilliwack – The Chilliwack Players Guild is pleased to announce the creation of an exciting new theatre festival for the Fraser Valley. Opening in May 2017, the Players’ Guild will present the first annual Chilliwack Fringe Festival.

Like fringe festivals across the country, the Chilliwack Fringe will provide opportunities for theatre groups from the local community, the lower mainland, and from all corners of the province to present their work in a non-competitive celebratory theatre event. The initial festival will feature twelve shows spread over five days from May 3 to 7 in two theatres – the Rotary Hall studio at the Chilliwack Cultural Centre and the Chilliwack Players Guild Hall.

The Chilliwack Fringe aims to present a wide range of theatre from edgy-experimental, newly-created work, to established contemporary and classic plays, to plays for young audiences with the goals of building greater understanding of, and engagement with, the diversity of theatre practiced throughout BC and beyond.  Developing and mentoring emerging talent will also be a key festival goal. Plays for young audiences will be a feature of the first day of the festival. Every effort will be made to ensure the festival is an enjoyable experience for both participants and audiences starting with a fun-filled Opening Ceremony and reception on Wednesday, May 3 at 4:30 pm.

Productions selected for the festival will have a shorter running time than normal theatre fare so that audience members can see several shows in a day. Most shows will play for about an hour and then another show will begin thirty minutes later. Each production will play four times over the five day festival with productions running simultaneously in both theatres. Ticket prices will be quite affordable at $10 per show and patrons will have the opportunity to purchase a deeply discounted festival pass that will permit them to see all twelve shows for $60 or only $5 per show.

It is anticipated that the festival will grow into an important destination on the Canadian Fringe circuit providing local audiences the opportunity to see some of the best theatre presented by emerging and established Canadian theatre companies.

Theatre Groups wishing to submit a show for consideration for the first festival should contact the Festival Curator, Ian Fenwick, at ian.fenwick@ufv.ca