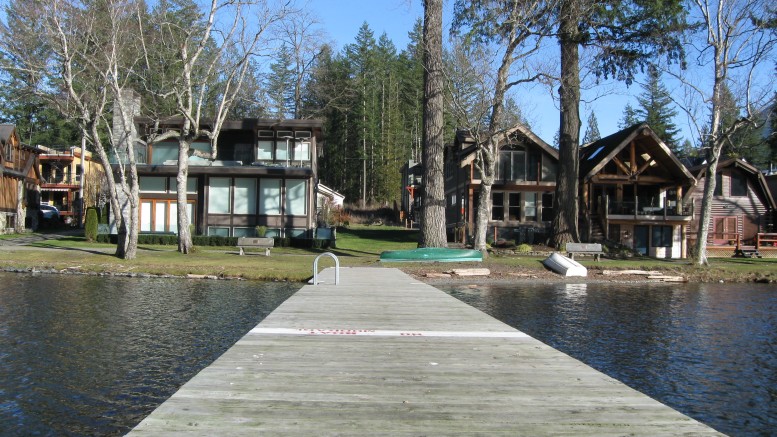 The final six pit toilets were replaced at Chilliwack Lake Provincial Park thanks to a $90,000 investment in time for the 2016 season. Located 64km southeast of Chilliwack, this park has forty kilometres of hiking trails and the lake is ideal for boating, swimming and fishing.

Located 11km southwest of Chilliwack, the Maple Bay campground at Cultus Lake Provincial Park is being expanded thanks to a $70,000 investment. At the site of the old United Church Camp, the expansion project will be completed in a manner that is environmentally sensitive to the habitat of the protected Oregon Forest Snail. This multi-year project is forecasted to be completed in October 2017.

“The upgrades to these two popular parks will continue to attract people seeking to experience British Columbia’s beautiful parks and their amazing recreation opportunities,” said Throness. “Our province has one of the largest park systems in the world and we remain committed to keeping its facilities in excellent condition for all to enjoy.”

British Columbia has the highest percentage of its land base dedicated to protected areas of all provincial Canadian jurisdictions.

Over the past five years, BC Parks has invested about $60 million in park facilities, delivering projects directed at attracting young families, offering new recreation opportunities and increasing attendance.  In 2015 alone, more than $13 million was invested into facility and capital projects in parks across B.C.

·         British Columbia has one of the largest protected areas systems in North America.

·         British Columbia’s world-renowned parks provide access to unique natural spaces and superb recreational opportunities for visitors from throughout the province and around the world.

·         There are 1,030 provincial parks, recreation areas, conservancies, ecological reserves and protected areas covering more than 14 million hectares or approximately 14.4% of the provincial land base.

·         Thirty-seven per cent of B.C.’s land base is under some type of conservation designation, ranging from wildlife habitat areas and old growth management areas to parks and protected areas.