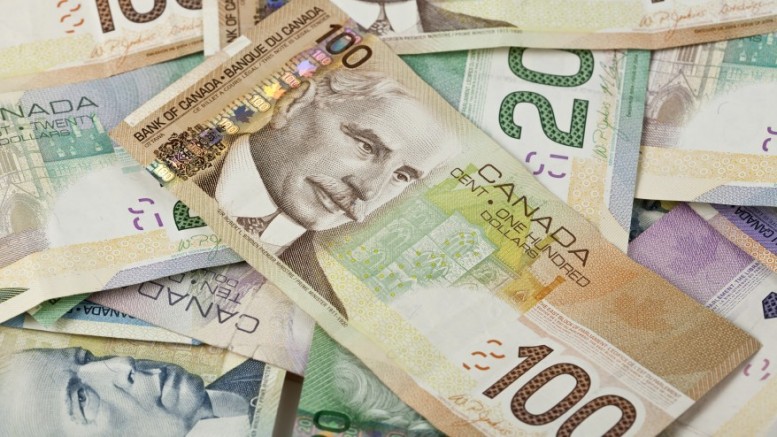 Fraser Valley/Victoria – The 2016 Provincial Budget will be tabled in Victoria on Tuesday and there are a few hot button points that will be under the microscope.

Remember this is still politics and the current Liberal Government under BC Premier Christy Clark is one year away from a Provincial General Election. You can expect a little conservative (pardon the pun) action in this piece of legislation.

NDP Opposition Leader John Horgan will be licking his chops in anticipation of what this budget will and will not have, and let the legislative debates begin.

Expect the rumored changes to the MSP plan.

The MSP debate is a highlight for a number of reasons. It is a constant reminder that health care isn’t actually free and someone has to fit the bill. However, low income earners pay the same premiums as high income earners and the imbalance of a sore point. Single parents should expect some relief.

First time home owners are caught in the squeeze by out of country investors and house flipping. Real estate rules could be re-vamped.

Low income house could also be in the future, but the cost may not be doable.

Infrastructure will be watched as well.

Chilliwack is getting the new Vedder Bridge (that money has already been set aside) but what about a new Pattullo Bridge as well as the proposed widening of Highway One to six lanes. That blue print was released in 2015 with the hopes of construction of the expanded highway from 200 Street to, at the very least, the exit to YXX, Abbotsford International Airport.

Back in the fall, Finance Minister Mike de Jong predicted a budget surplus of $265 million.  Tuesday budget is expected to be “balanced”.

Be the first to comment on "BC Budget Preview"