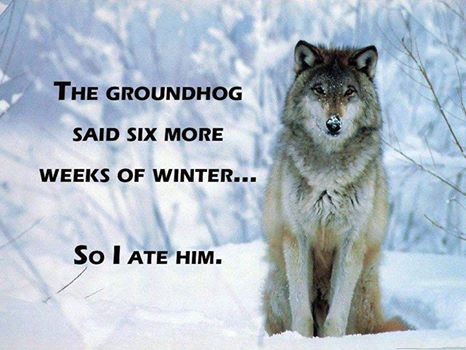 Fraser Valley/Pennsylvania/Wiarton Ontario (With files from CP/CTV/Yahoo/Huffington Post) – Well here it is. The annual spring forecast made by a rodent.

Now there are about a half a dozen groundhogs in the mix but only two (in our eyes) make the cut.

The Manitoba groundhog in Winnpieg does not count this year. He died about a week ago.

Nova Scotia’s Shubenacadie Sam has predicted an early end to the winter.

The two that in FVN’s estimation, actually count:

South of the border, Pennsylvania’s most famous groundhog, Punxsutawney Phil also didn’t see his shadow, predicting an early spring. This is the American Groundhog made famous in the Bill Murray Movie.

And finally, Wiarton Willie saw his shadow so that means 6 more weeks of winter

For the record, here is how this thing works: According to tradition, if the groundhog sees its shadow when it emerges from its burrow there will be six more weeks of winter.

No shadow means an early spring.

So now you know!

Groundhog Day – ICYMI – Early Spring. But Why Trust A Rodent?