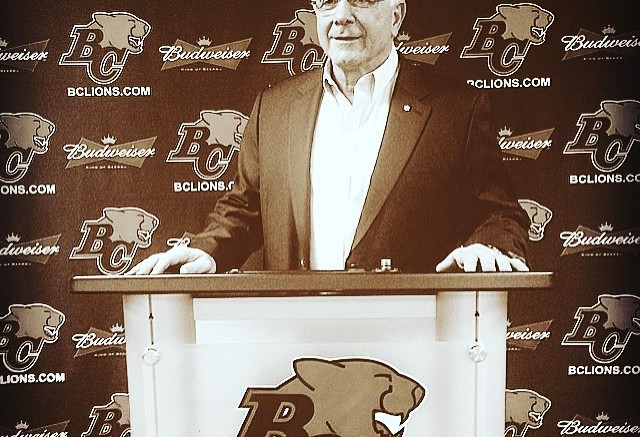 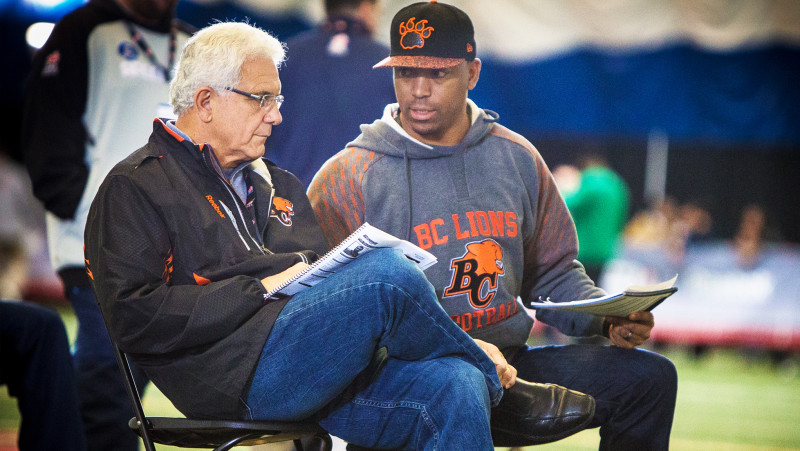 “I’m pleased to have Khari and Mark leading their respective units next season,” said Buono. “They’re both coaches who have been part of championship staffs in the past, they are effective teachers and leaders and I believe our players will respond to their approach.”

Returning to the den under Buono will be offensive line coach Dan Dorazio who spent the 2015 season with the Saskatchewan Roughriders and new to the staff this year, veteran CFL coach Marcel Bellefeuille who will coach the club’s receiving corps after serving as offensive coordinator in Winnipeg last season.

“I’ve worked with Dan for many years and I know he can get the very best out of our offensive linemen,” noted Buono. “Marcel too has been very successful in numerous coaching capacities in our league and I believe both he and Dan will be tremendous assets for Khari as they build an exciting and productive offence.”

Robin Ross will return to the defensive coaching staff under Mark Washington, but will shift his focus from the defensive line to linebackers. Former linebackers coach Johnny Holland has elected to pursue coaching opportunities in the NFL.

“I will be meeting with more candidates in coming days and hope to round-out the staff over the next couple of weeks,” said Buono.