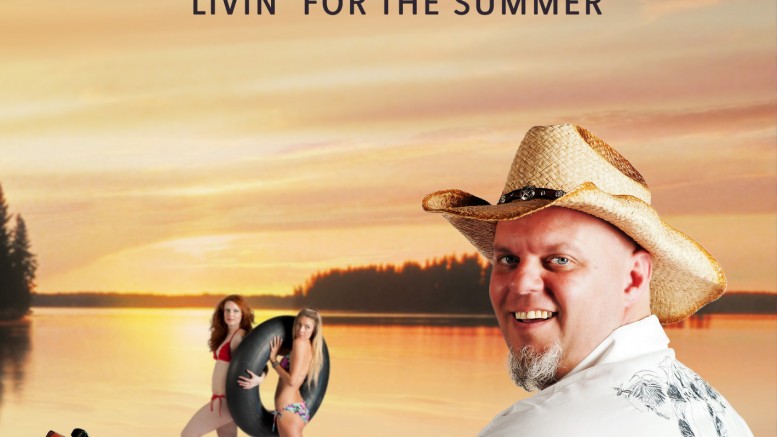 Abbotsford, BC – The pride of Abbotsford, via a long trip throughout his life, Peter James has released “Floatin’ Down The River”. A country song to remember the summer time to. This is from his debut album, “Livin’ For The Summer”.

In his bio, he writes: Basically I have been a working musician for most of my life, but I have done most of my time abroad. I lived and worked in Thailand for about 10 years as a keyboardist,lead vocalist and as a studio producer. Once I left Thailand I continued working in cover bands in Indonesia, Singapore, Dubai, Bahrain, Oman and Abu Dhabi. After over 15 years of being away from Canada I really wanted to come back and build a music career back home. I would return home for summers and noticed the growth of Country music and decided to record a Country album. But first I’d need top raise some money, so I worked as a solo piano player on cruise ships. I did Alaska and 2 tours in Australia. On the break between the two Australian cruises I spent 4 months writing and recording my debut Country album. I finally settled back in Abbotsford late March 2015 where I proceeded to build a band and prepare for the release of the album, “Livin’ For The Summer”. 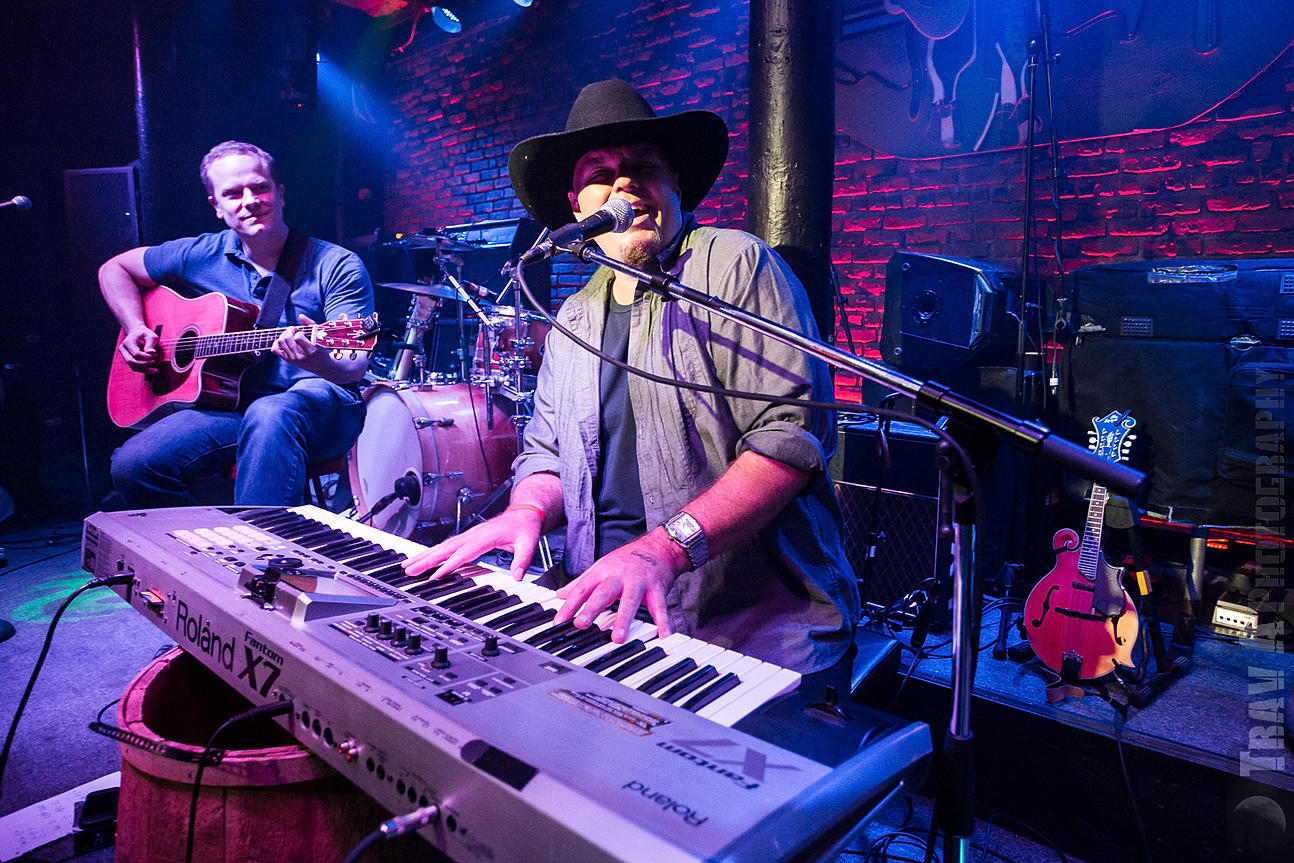 The official release was late this summer and to get things started I released a music video to help promote the band.

Floatin’ Down The River is a fun in the sun summer video that was as fun to make as it is to watch. A celebration of what I love the best about BC summers. 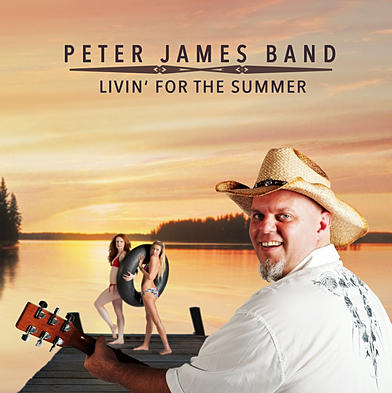