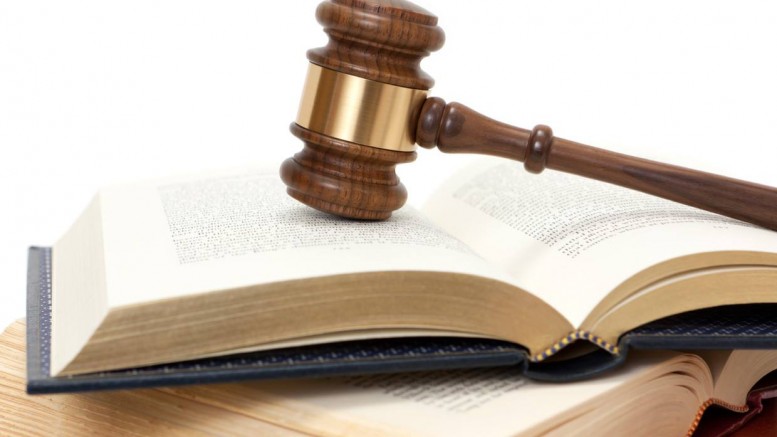 Fraser Valley/Vancouver (With Files from News1130) – It’s a common misconception, especially if you’ve been watching too many gangsta movies and videos.

The assumption is that gang life in the Fraser Valley and Lower Mainland is mostly a male dominated landscape.

To a certain extent that is true but the tide is changing.

There are an increasing number of women who want the lifestyle, and this has been increasing over the years.

Young girls being lured into gang life or they’re being recruited to be involved in day-to-day operations like selling drugs.”There is a long list of young women who have tragically lost their lives due to gang violence here in the Lower Mainland and in BC,” says Staff Sergeant Lindsey Houghton with the Combined Forces Special Enforcement Unit of BC.

He says more and more women are being targeted and any code of not going after them or civilians — no longer exists. “Not everyone shares that code. In fact, I would argue that most people don’t nowadays in the gang lifestyle. It’s every man and person for themselves and we saw in the Bacon murder in August of 2011 in Kelowna, there were two young women in the backseat and they were targeted and shot several times.”

Houghton notes they’re making a consistent effort to educate women, including young teens, to ensure they make the right choice.

He adds the women involved in the lifestyle are killed mostly because of who they’re associated with and because they know too much.

Abbotsford Constable Ian MacDonald, the spokesperson for Abbotsford Police told FVN , “I would agree with the general increase in female involvement. They predominantly remain in peripheral roles but the risk is a real as for anyone else in the lifestyle.”

Cpl. Mike Rail of Chilliwack RCMP agrees with MacDonald that many women are associated with the lifestyle and are getting hurt in the process. Rail says he doesn’t have cold hard numbers to say that women in gangs in the Eastern Fraser Valley is a given, but wouldn’t be surprised if those numbers eventually show an increase.

The increase of women who are in the cross fire of violence has increased in what is called the Downtown Stroll in Chilliwack – from the Anavets building on Yale to the Shaw building on Princess to and ironically , the clean and sober Chilliwack Alano Club which sits next to an alleged drug/flop house.