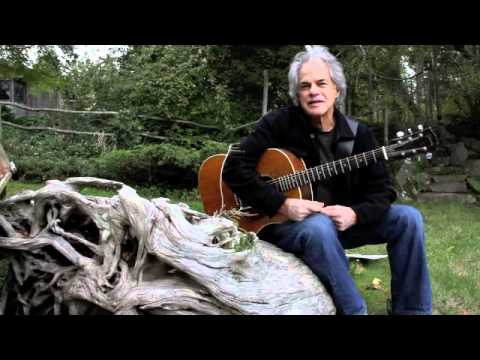 Salt Spring Island/Chilliwack –  Bill Henderson is known as the long time front man/writer/lead singer of Chilliwack. In the 70’s and 80’s, they were kings of the Canadian pop charts with hits ranging from Raino-O to Whatcha Gonna Do,  Fly By Night and Gone Gone Gone(My Girl).

Henderson performed at Chilliwack’s Party In The Park , just a few years ago.

Henderson was never too heavy handed when it came to politics and social issues. He wouldn’t flinch at attending and performing at benefits, but it was rare to hear him be upset over certain issues.

Something changed. Staff at FVN noted that “someone must have p#### him off!”.

On Youtube, Henderson quietly released “Take Back This Land”, which is a not so veiled shot at the current state of political and social affairs in Canada.

The 80th Anniversary of the Soroptimist Club in Chilliwack