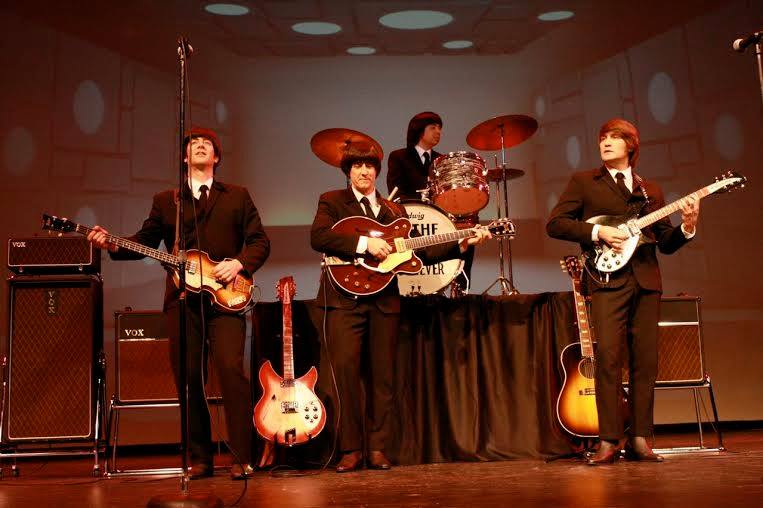 Chilliwack/Vancouver/Liverpool – The Beatles cover band, The Fab Fourever , have deep roots in Chilliwack and the Fraser Valley. You may recall they played with the Chilliwack Metropolitan Orchestra a few years ago.

While they have played many theatres across Canada and showcased at the PNE (with legendary Broadcaster Red Robinson MC’ing – Red introduced the Beatles at Empire Stadium in 1964) the boys were spending the past week getting in their final rehearsals for the International Beatlesweek coming up.