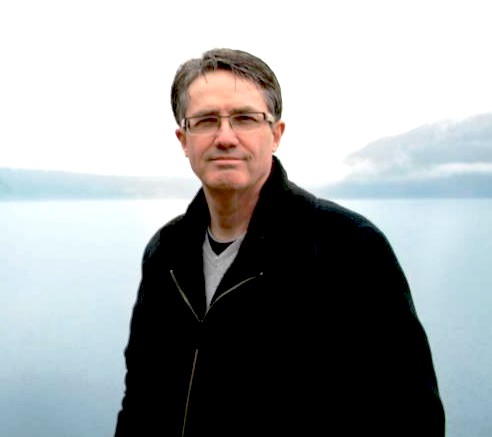 Hope/Vancouver(News 1130) – The ongoing drought and strict watering restrictions in many communities are putting renewed focus on what companies are paying for BC water.

But the MLA for Hope-Chilliwack, Laurie Throness says an increase in those fees is not in the cards.

Over 160,000 people have now signed a petition on Sumofus.org to try to force the province to review its water rates.

The petition asks the province to charge more than $2.25 per million litres that Nestle pays for BC groundwater.

But Throness says it wouldn’t be fair to abruptly impose higher fees.

“To ask them to take a large reduction in water right now really cuts into their business, which would cut revenue to the province,” he argues.

Throness points out other industries use much more water.

“By far the largest user is agriculture. But others include swimming pools, water slides and golf courses.”

Nestle says because it draws water from the aquifer it does not impact rivers, lakes, or other water sources that could be affected by the drought.

Conversely, As we continue to adjust to life with a lot less water, thanks to our hot and dry summer, concern is growing over the rules for private companies that extract and bottle groundwater from our province.

Swiss multinational Nestlé is one corporation being blasted on social media, but there are several others doing the same thing.

“$2.25 for a million litres of water, when you could buy 500 millilitres for $3? Give me a break. That’s not a good deal for the public. We know that and it’s becoming clearer now when we see how at-risk our water resources are,” says Vancouver-West MLA Spencer Chandra Herbert.

Nestlé pumps around 265 million litres of ground water for just under $600 a year.

Chandra Herbert points out companies aren’t taking water from reservoirs but it’s the perception that matters.

“Just simply the idea that if you’re a big corporation, you can get as much water as you want — a million litres for $2.25 — when they can’t wash their cars [and] they can’t water their lawns. Meanwhile, the company gets to take as much as it wants. It just feels wrong.”

There is a $250 fine for breaking current water restrictions.

“When our rivers are drying up, our forests are burning, and we’re all being told to ration our water, I think most people are having a hard time understanding how taking millions upon millions of litres of water out for water-bottling, at a cost of just $2.25 per million litres could make any sense,” says Chandra Herbert.

There are a number of other bottled water companies doing the same thing as Nestlé and Chandra Herbert says the province needs to change the rules.

Quebec charges up to $70 for a thousand cubic metres of its ground water. Nova Scotia charges around $140 for the same amount.

3 Comments on "MLA Throness – “No Changes In Water Rates”"