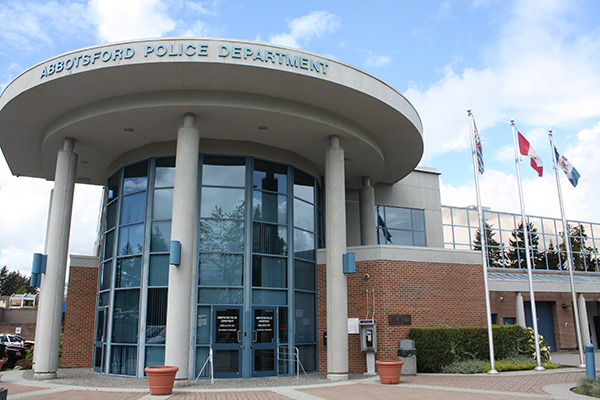 Abbotsford BC – An Abbotsford woman in her early 20′s was found dead in her home Tuesday June 30th, and it’s believed that she overdosed on methylfentanyl.
Constable Ian MacDonald says police have issued several warnings about the dangers of fentanyl, and says this version is even worse.

Unlike other overdose victims who overdosed on drugs laced with fentanyl, the woman is believed to have taken the drug by mistake instead of heroin.