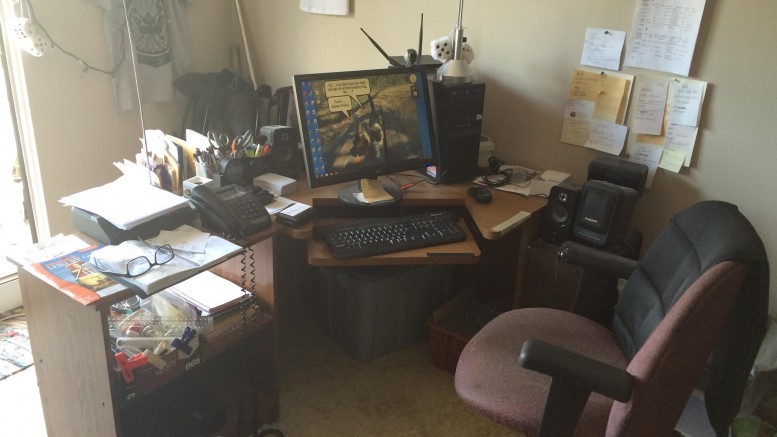 Abbotsford/Chilliwack (Star FM) – Not all police forces these days are well trained when it comes to finding and dealing with online threats or harassment, especially threats on social media. Abbotsford Police Cst. Ian Macdonald says while that may be true for a number of forces, it’s not true with his.  In fact Abbotsford is quite progressive in this area, and has one of the larger social media sections around.

“We have a major crime detective, who is an expert at gathering information from smartphones, from computers….he’s essentially the equivalent of a computer forensics investigator.  So we have a lot of tools on this end, and regrettably we have to use them quite often.”

In terms of dealing with negative comments online, the best thing to do is disengage, although that doesn’t always work.  He says there’s a lot of negativity online these days, but anytime you post something you’re opening yourself up to comments and opinion, so to some degree, you do need a thick skin.

“In the first instance, you have to be prepared for people to not unanimously like what you said.  That said, there has to be a line in the sand.  If you posted something, and I don’t agree with it or I don’t like it, I think it’s fair for me to comment on it and say that.  However, if I say I don’t like what you said, I don’t like you and I know where you live so I’m going to come down there and kick you where it hurts…I think that’s different.”

He says if the comment is personally threatening or happens multiple times, keep records of it, and you can call police because you do have legal recourse.