Virtanen wept openly when the verdict was read in B.C. Supreme Court on Tuesday.

Virtanen was charged in January with sexual assault in connection with an incident in a downtown Vancouver hotel room in September 2017.

JULY 18 UPDATE – The sexual assault trial of former Vancouver Canucks (and Abbotsford resident) Jake Virtanen started in a Vancouver Court on Monday July 18. The 25 year old was charged with one count of sexual assault in January following a police investigation into an incident that took place on Sept. 26, 2017, when Virtanen was playing for the Canucks.

Vancouver Police launched the investigation in May 2021 after a 23-year-old woman filed a complaint.

The Canucks placed Virtanen on leave the same month and his contract was bought out in June 2021.

He last played for Spartak Moscow in the Russian-based KHL and is not in custody.

Jake Virtanen was charged with sexual assault in May 2021 and his case is set to be heard by a judge and jury in B.C. Supreme Court starting on July 18.

BC Prosecution Service approved one count of sexual assault against Virtanen, 25, in relation to an incident that occurred in Vancouver on September 26, 2017, when Virtanen was playing in the National Hockey League.

VPD launched an investigation in May 2021, after the now-23-year-old victim came forward to police.

Virtanen is not currently in custody, and was playing in the KHL with Spartak Moskva. He has since been released.

On March 23, in B.C. Supreme Court, Jake Virtanen’s sex assault case was adjourned for another week. Crown prosecutors and defence counsel said they need a little more time to agree on dates to propose for a trial by jury. The trail now adjourned to March 30. 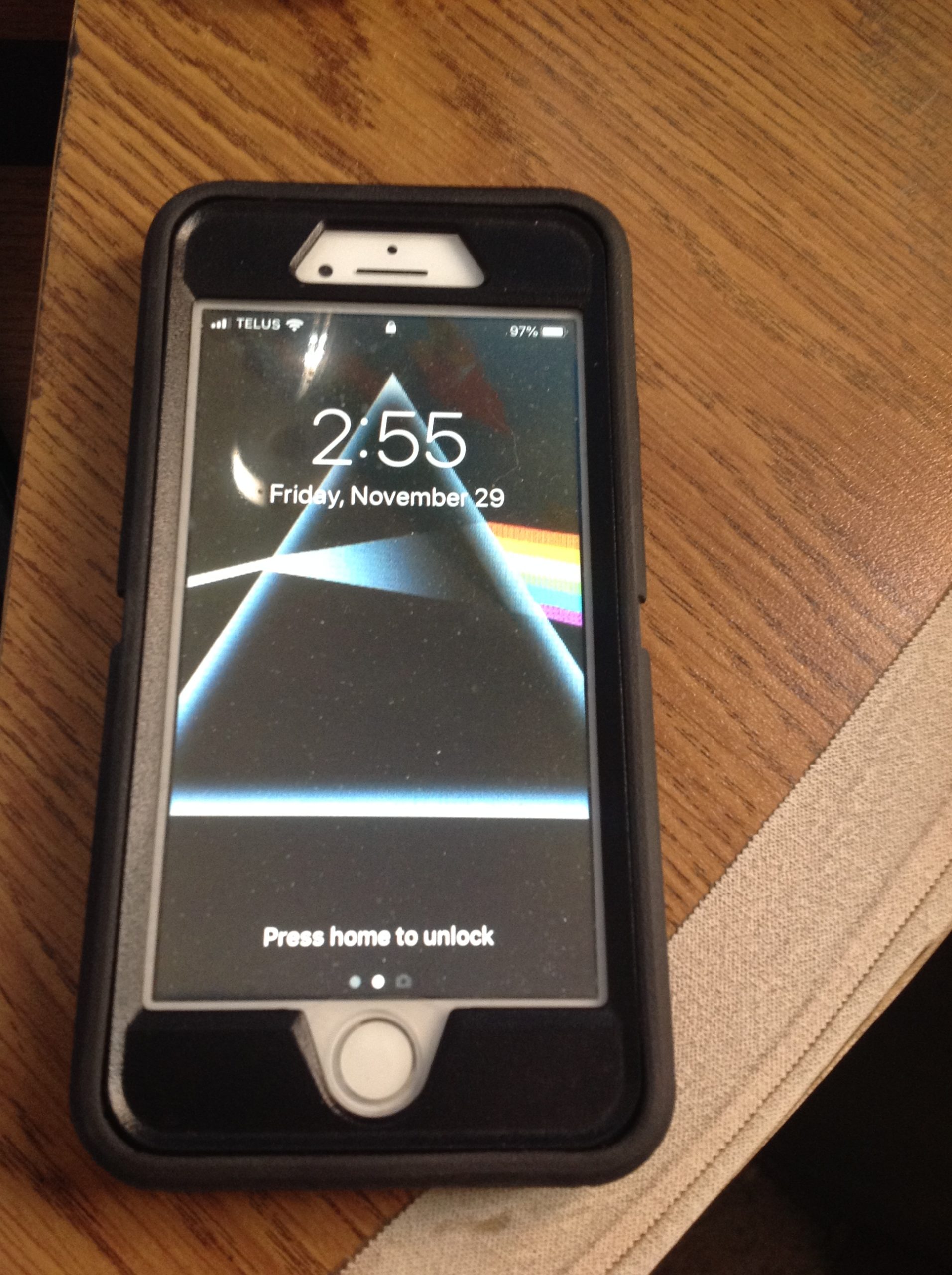 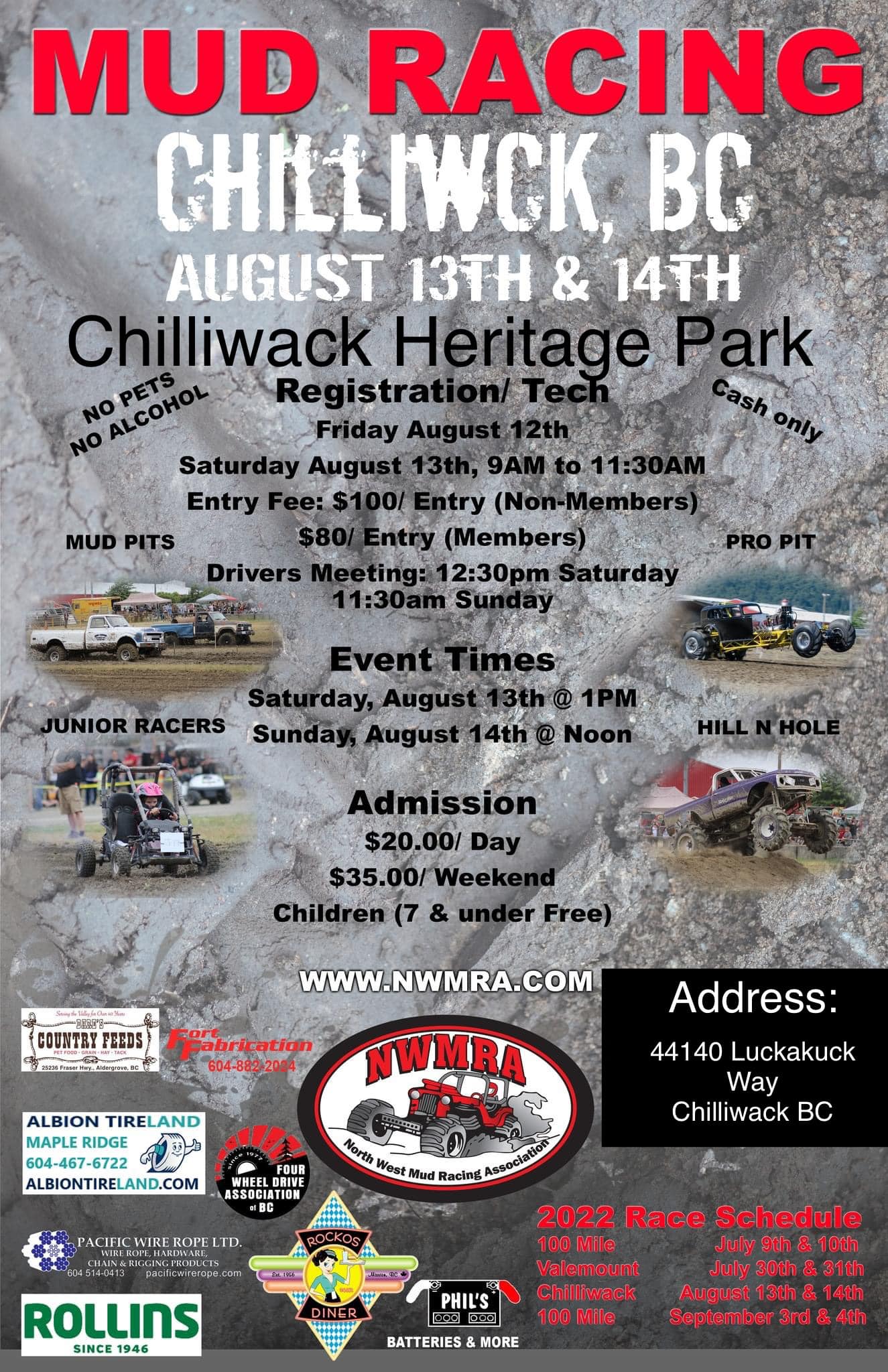